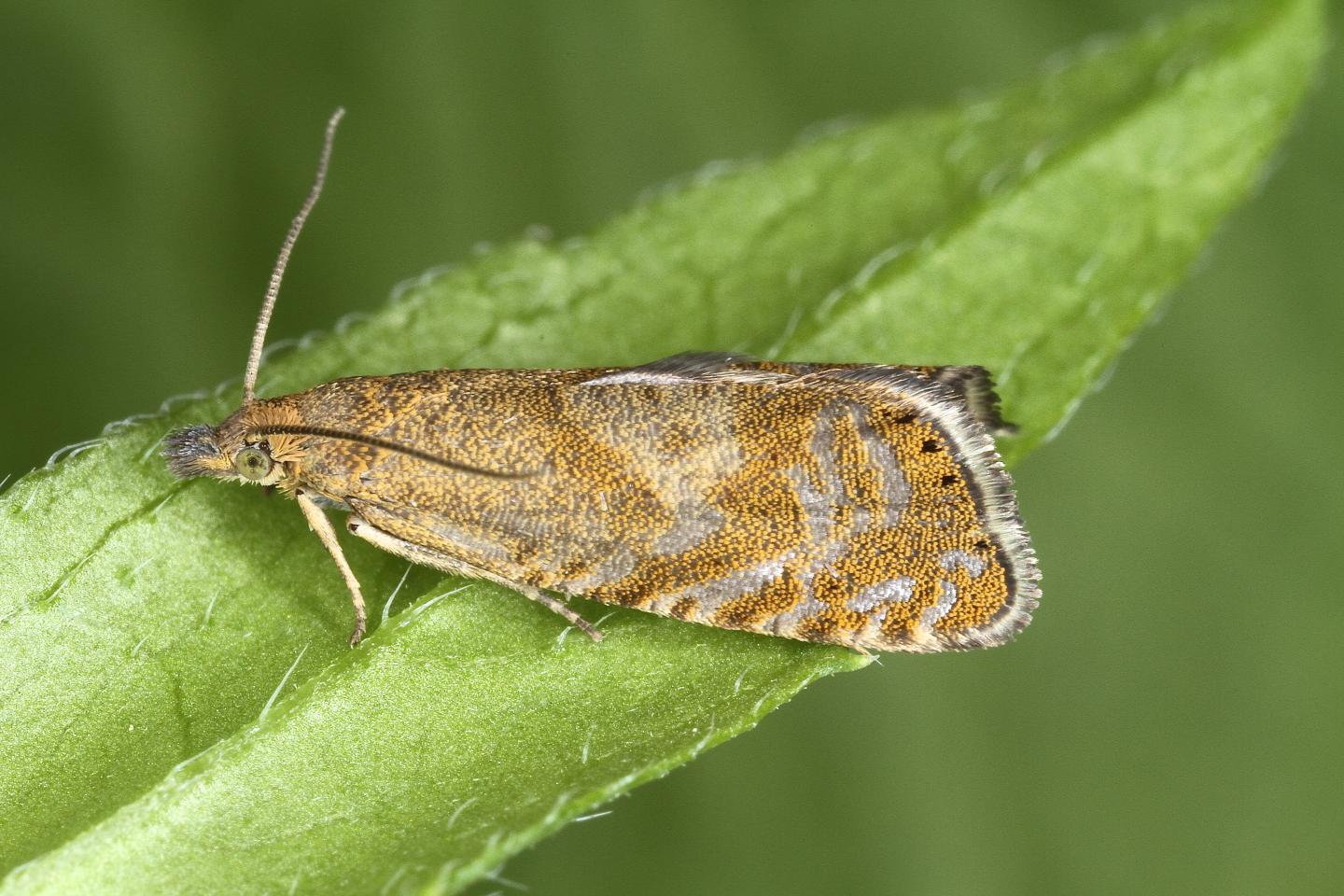 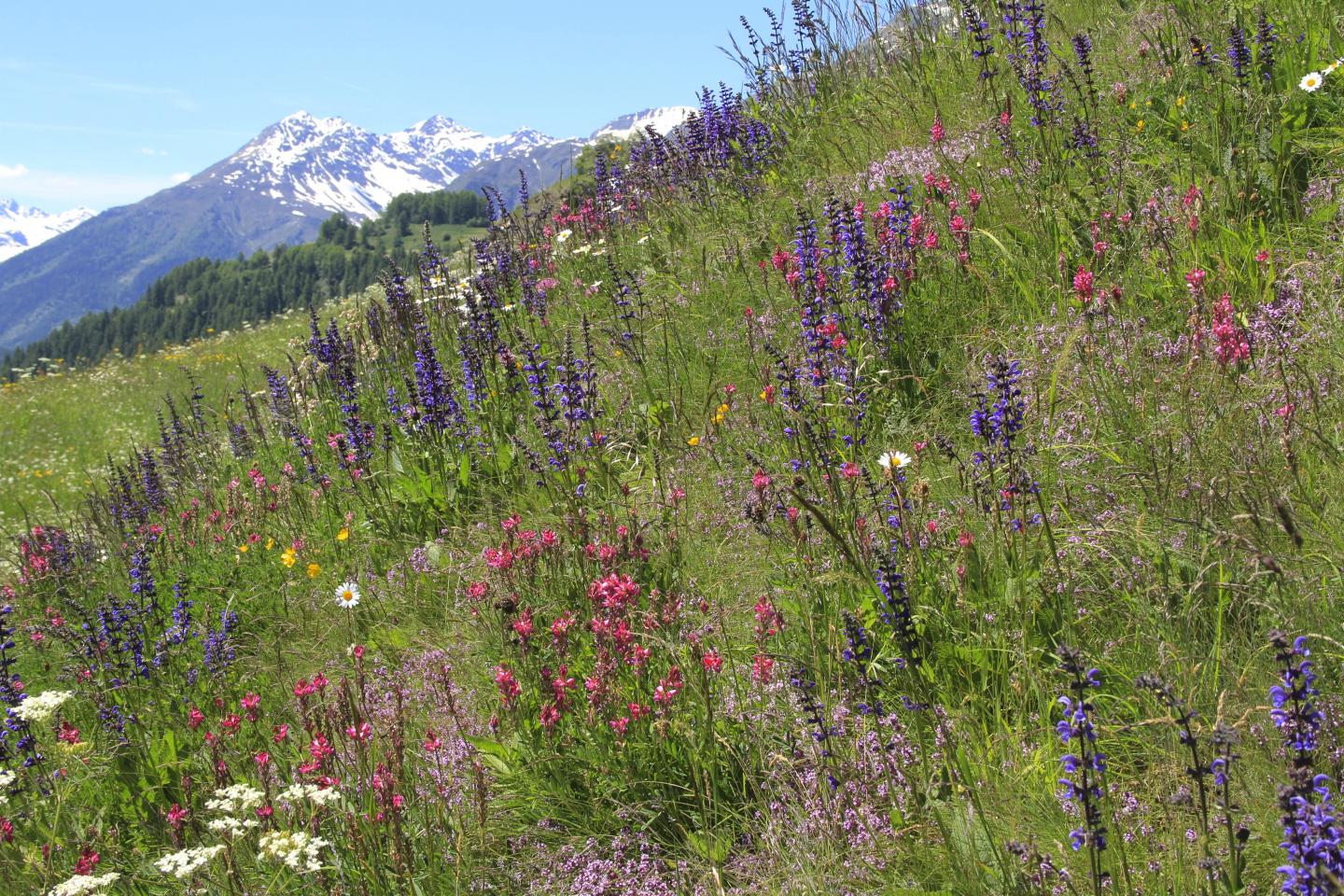 Newswise — Butterflies and moths (order Lepidoptera) are one of the most diverse animal groups. To date, scientists have found as many as 5,000 species from the Alps alone. Having been a place of intensive research interest for 250 years, it is considered quite a sensation if a previously unknown species is discovered from the mountain range these days. This was the case when a Swiss-Austrian team of researchers described a new species of alpine moth in the open-access, peer-reviewed journal Alpine Entomology, solving a 180-year-old mystery.

Initially, the team - Jürg Schmid, a full-time dentist, author and passionate butterfly and moth researcher from Switzerland, and Peter Huemer, head of the natural science collections of the Tyrolean State Museums in Innsbruck and author of more than 400 publications, needed a lot of patience.

Almost thirty years ago, in the 1990s, the two researchers independently discovered the same moth species. While they found it was similar to a moth of the leaf-roller family Tortricidae and commonly named as Dichrorampha montanana which had been known to science since 1843, it was also clearly different. Wing pattern and internal morphology of genitalia structures supported a two-species hypothesis. Moreover, the two were found at the same time in the same places - a further indication that they belong to separate species. Extensive genetic investigations later confirmed this hypothesis, but the journey of presenting a new species to science was far from over.

To "baptise" a new species and give it its own name, scientists first have to check that it hasn't already been named. This prevents the same species from having two different names, and essentially means looking at descriptions of similar species and comparing the new one against them to prove it is indeed unknown to science. In the case of this new moth, there were six potentially applicable older names that had to be ruled out before it could be named as new.

Intensive and time-consuming research of original specimens in the nature museums of Paris, Berlin, Frankfurt and London eventually led to the finding that all six ancient names actually referred to one and the same species - Dichrorampha alpestrana, which has been known since 1843 and had to be adopted as the valid older name for Dichrorampha montanana as having been described a couple of months earlier. Similarly, all other available names proved to belong to Dichrorampha alpestrana. The species discovered by Schmid and Huemer, however, was different, not yet named, and could finally be described as new to science. The authors chose to name it Dichrorampha velata - the Latin species name means "veiled" or "hidden," pointing to the complicated story behind its discovery.

The Hidden Alpine Moth is a striking species with a wingspan of up to 16 mm and a characteristic olive-brown color of the forewings with silvery lines. It belongs to a group of mainly diurnal moths and is particularly common locally in colorful mountain flower meadows. For now, we know that its distribution extends at least from Salzburg and Tyrol through southern Switzerland and the Jura to the French and Italian Alps, with isolated finds known from the Black Forest in Germany, but the researchers believe it might have a wider range in Central Europe.

The biology of the new species is completely unknown, but Huemer and Schmid speculate that its caterpillars may live in the rhizome of yarrow or chrysanthemums like other species of the same genus. As with many other alpine moths, there is a strong need for further research, so we can get a better understanding of this fascinating insect.