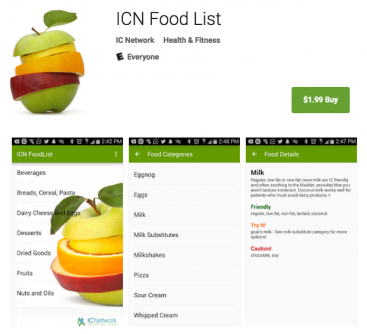 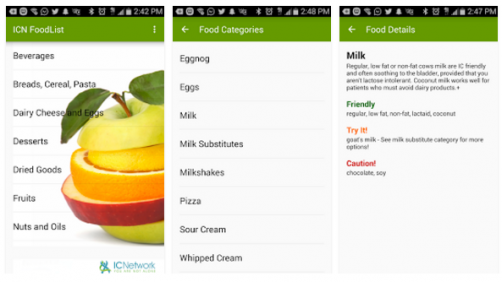 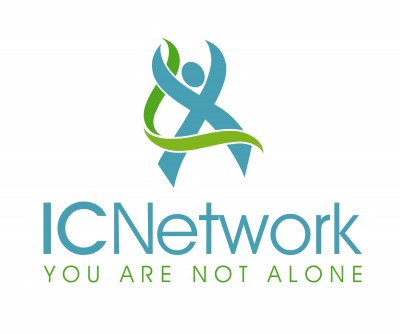 Newswise — (Santa Rosa, CA) If you’re scared to drink a cup of coffee out of fear that you’ll spend the day in the restroom, you’re not alone. Mild urinary frequency and urgency are common but for patients with urinary disorders, these same foods can provoke days of pain and discomfort. A new android application, the ICN Food List, seeks to change that by giving patients a reference guide that they can easily use while shopping and eating out at restaurants.

“Recent diet studies have confirmed that 90% of interstitial cystitis and roughly 50% of chronic prostatitis patients report sensitivity to a variety of foods, often to the point that they begin to fear eating” offered Jill Osborne MA, President of the Interstitial Cystitis Network. She continued “Typically, the worst offenders are foods high in acid and/or caffeine, such as: coffees, green teas, black teas, sodas, artificial sweeteners, citrus and cranberry products.”

The application contains a food database developed from published research studies and twenty years of anecdotal data collected through the Interstitial Cystitis Network support group. The more than 250 foods in the App are divided into three general categories: bladder friendly foods, foods worth trying cautiously and foods to avoid. The Android application is a sister to the iPhone App released in 2012.

The Android App is currently available in the Google Play App Store for $1.99. 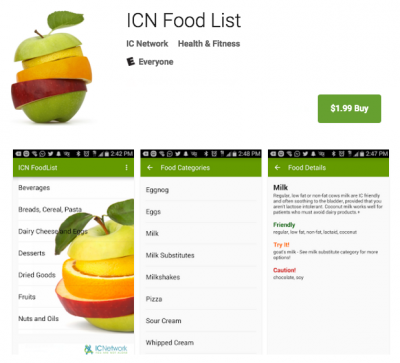 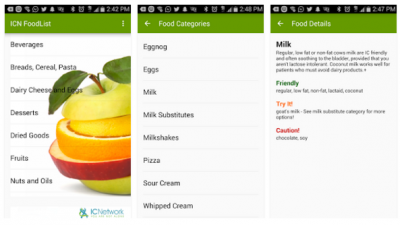 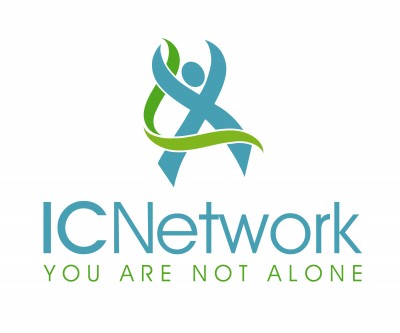