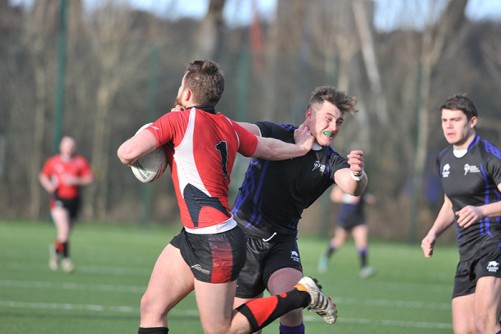 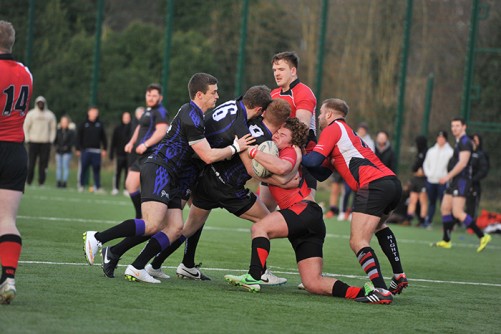 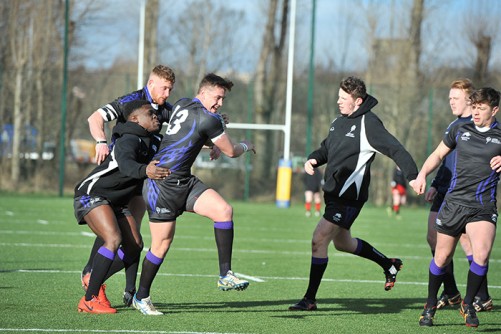 Newswise — The running and collision demands change for rugby union players as they progress into an older age category, according to research by Leeds Beckett University.

The study, which was run in conjunction with Yorkshire Carnegie Rugby Union Club, examined 96 male rugby union players who represented either under 16, under 18 or university rugby teams. They all wore microsensor-technology devices during six matches to measure the running and collision demands they experienced. The research showed the games exposed players to short periods of high intensity activity including high-speed running, sprinting and collisions interspersed with longer periods of lower intensity activity.

For younger players, ‘under 16s’, some running measures (distance covered) were higher for forwards than backs, whereas for ‘under 18s’ no major differences were observed. The differences between forwards and backs in university rugby was similar to professional rugby. In all age groups backs were more likely to have higher sprint distances than forwards.

Dr Ben Jones, a Senior Lecturer at the Carnegie School of Sport, explained why they wanted to carry out the research: “There is currently limited information available detailing the match demands of rugby union competition below the senior professional level. Understanding the load that young rugby union players are exposed to during a match is needed to potentially inform policy and practice. Recently the safety of rugby union has been questioned in the media, although no studies were available to support the refute of these claims.

“The aim of this study was to investigate the differences in the running and collision demands of rugby union match-play in young forwards and backs by age groups within the English educational pathway. Understanding the demands allows coaches, practitioners and scientists to determine whether players are adequately prepared for the next progression within the playing pathway and this data can be used to physically prepare players in an attempt to reduce the risk of injury and improve physical performance.”

Explaining the outcomes of the research, Dale Read, a PhD student at Carnegie School of Sport, said: “The results show that the running demands of rugby union played at younger age groups are not the same as the professional game. Furthermore, both positions have different increasing demands and practitioners should consider adapting training to include more striding and sprinting for backs and more collision exposures for forwards.

“These findings could go some way towards explaining why there are lower injury rates in school teams compared to professional players. Further research is needed to understand the game in relation to younger players and to provide data on the demands of the sport in relation to potential injury risk.” 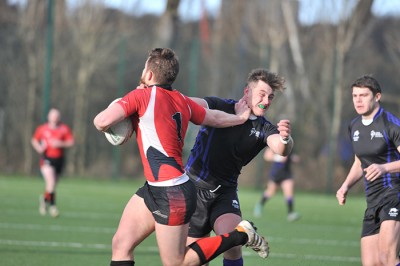 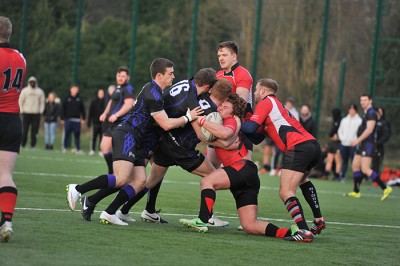 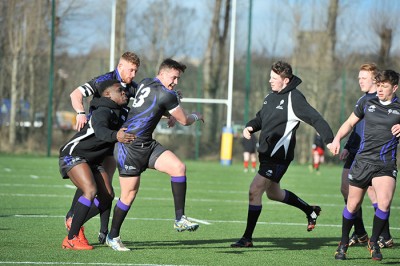