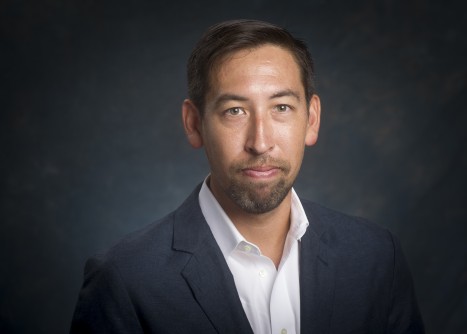 Newswise — BIRMINGHAM, Ala. – A study from the University of Alabama at Birmingham has found that ketone supplementation decreased body fat and body weight in mice placed on a high-fat diet. The findings could have implications for an alternative to low-carbohydrate, high-fat ketogenic diets to help lower body fat and weight.

“The difficulties of losing and keeping off weight are well-known,” said Eric P. Plaisance, Ph.D., an assistant professor of exercise science and nutrition in the UAB School of Education Department of Human Studies. “This study forms the basis for developing human studies to explore how ketone supplements could help people lose and keep off weight.”

In earlier studies, high-fat, low-carbohydrate ketogenic diets have shown a more rapid decrease in body weight, often to a greater extent than low-calorie diets. The ketogenic diet forces the body to burn fat rather than carbohydrates, resulting in many health benefits including weight loss and certain health conditions.

The study, published in The Federation of the American Societies of Experimental Biology Journal, showed that mice receiving a ketone supplementation that replaced 30 percent of their prior caloric intake experienced greater weight loss than the mice that received similar caloric intake. The novel findings suggest that the ketone supplementation used in this study either increased calories expended or decreased calories available for storage.