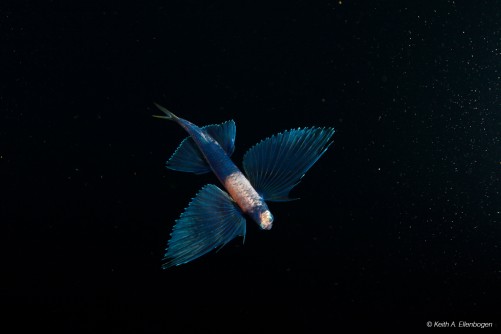 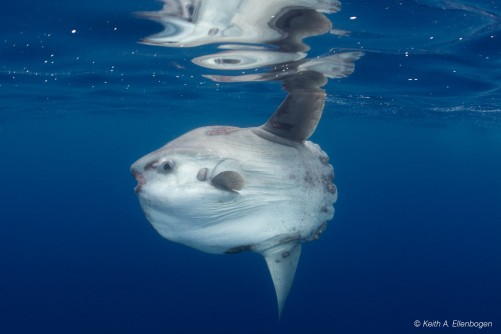 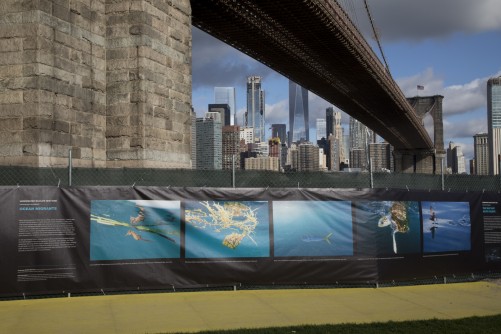 Newswise — New York - May 9, 2017 – Brooklyn residents and visitors can get close-up glimpses of the region’s most mysterious inhabitants at Underwater Wildlife New York, a photo exhibit now underway at Brooklyn Bridge Park that showcases the region’s most fascinating marine species.

The Underwater Wildlife New York exhibition features rarely seen underwater views of an astonishing variety of local marine species from Montauk, NY, to Cape May, NJ. The exhibit also highlights the efforts of scientists at the WCS’s New York Aquarium to study and raise awareness of the conservation needs of local marine wildlife and their habitats.

The outdoor photographic display spanning 350 feet features nearly 50 images and takes viewers on a visual journey to reveal the extraordinary life hidden beneath the waves. The show also relates stories about some of these species, ranging from tiny corals and elusive seahorses nearshore to behemoth ocean sunfish that ply the waters above the astounding Hudson Canyon. Blue and mako sharks, both featured in the exhibit, are also the subjects of marine research by New York Aquarium scientists.

The images of Underwater Wildlife New York were all captured by Keith Ellenbogen, an acclaimed underwater photographer who works in collaboration with WCS’s New York Aquarium. Ellenbogen, an assistant professor of Photography at the Fashion Institute of Technology, has cumulatively spent more than 500 hours capturing images of local marine life above and below the surface. His work also highlights the conservation work of the aquarium’s New York Seascape Program.

“I have photographed marine life around the globe, but the underwater world off New York and New Jersey is one of the most extraordinary and challenging places I've worked,” said Ellenbogen.

“The waters of New York and New Jersey are among the most diverse and productive marine ecosystems in the world,” said Dr. Merry Camhi, Director of WCS’s New York Seascape Program, the New York Aquarium’s conservation initiative focusing on the region’s coastal waters.  “Only a fraction of the region’s 22 million coastal residents are aware of its unique and diverse ecology. Keith’s images will help spread awareness of the diversity of life found off our shores, some within a stone’s throw of the city.”

The diverse marine life and natural wonders of the region’s local waters will be featured in an upcoming exhibit titled Ocean Wonders: Sharks, a 57,000-square-foot exhibit building now under construction at WCS’s New York Aquarium in Coney Island.

Wildlife Conservation Society (WCS) MISSION: WCS saves wildlife and wild places worldwide through science, conservation action, education, and inspiring people to value nature. VISION: WCS envisions a world where wildlife thrives in healthy lands and seas, valued by societies that embrace and benefit from the diversity and integrity of life on earth. To achieve our mission, WCS, based at the Bronx Zoo, harnesses the power of its Global Conservation Program in more than 60 nations and in all the world’s oceans and its five wild parks in New York City, visited by 4 million people annually. WCS combines its expertise in the field, zoos, and aquarium to achieve its conservation mission. Visit: www.wcs.org; http://www.facebook.com/TheWCS; http://www.youtube.com/user/WCSMedia; Follow: @thewcs

Wildlife Conservation Society's New York Aquarium is open every day of the year. Summer hours are 10 a.m. to 6 p.m. daily. Fall/winter/spring hours are 10 a.m. to 4:30 p.m., daily. Tickets are $11.95 per person (ages 3 & up), and include Aquarium admission plus one admission to the new 4-D Theater; children age 2 and under are admitted free. Fridays after 4 p.m. in the summer and after 3 p.m. in the fall, Aquarium admission is by pay-what-you-wish donation.  The aquarium is located on Surf Avenue at West 8th Street in Coney Island.  The New York Aquarium is located on property owned by the City of New York, and its operation is made possible in part by public funds provided through the New York City Department of Cultural Affairs. For directions, information on public events and programs, and other aquarium information, call 718-265-FISH or visit our web site at http://www.nyaquarium.com. Now is the perfect time to visit and show support for the WCS New York Aquarium, a beloved part of Brooklyn and all of the City of New York. Due to Hurricane Sandy we are partially opened. Check our website for more information. www.nyaquarium.com. 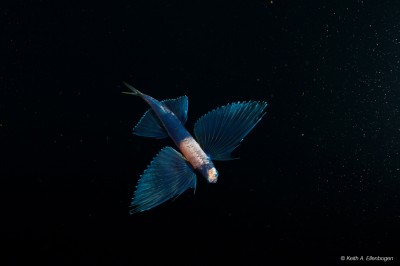 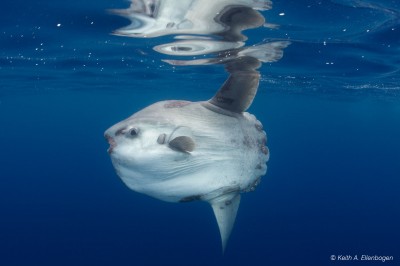 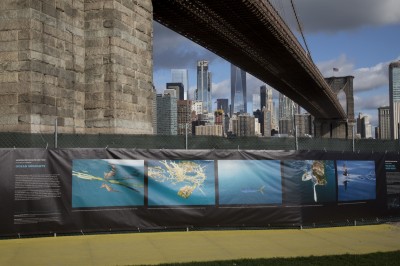