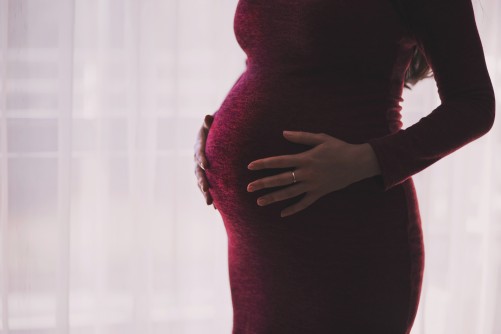 Newswise — New research from the University of Adelaide’s Robinson Research Institute supports the need for dietary and lifestyle interventions before overweight and obese women become pregnant.

The researchers have reported the results of a large study of birth outcomes in more than 500 overweight or obese women from three public maternity units in Adelaide, Australia in The Lancet Diabetes & Endocrinology.

The GRoW (Metformin for Gestational Restriction of Weight in pregnant women) trial was designed to reduce risks for pregnant women who are overweight or obese.

The researchers investigated the potential of the use of common diabetes medication metformin during pregnancy to reduce pregnancy weight gain and improve pregnancy outcomes. Research trials conducted elsewhere previously had conflicting findings.

“In high-income countries, roughly 50% of women are already overweight or obese when they become pregnant,” says project leader Professor Jodie Dodd, Professor of Obstetrics and Gynaecology in the University of Adelaide’s Robinson Research Institute and maternal fetal medicine specialist at the Women’s and Children’s Hospital.

“This places both the mother and her infant at risk of a range of pregnancy and birth outcomes and can also lead to high infant birthweight, which in turn can lead to childhood obesity.”

The study enrolled women who were pregnant and overweight or obese; half of the women were given a medication called metformin, usually used for the treatment of type 2 diabetes. All women were given advice on healthy diet and lifestyle.

The researchers found that taking metformin reduced weekly pregnancy weight gain and women were more likely to gain below current recommendations, but this did not reduce the risk of having a baby with birthweight over 4kg. Nor did it reduce the risk of high blood pressure, gestational diabetes or birth by caesarean.

While Metformin has been used in previous studies of obesity in pregnancy, this study is the first to include women who were overweight, as well as obese, and the first to combine the medication with dietary and lifestyle advice.

“We’ve now seen a lot of studies showing that dietary and lifestyle advice for pregnant women who are overweight or obese to improve the health of women and their children has very limited benefit,” says Professor Dodd.

“This study supports that outcome. We need to consider dietary and lifestyle interventions prior to women becoming pregnant if we are going to break the cycle of intergenerational obesity.”