First and corresponding author Wendy Barrington, Ph.D., M.P.H., is an affiliate public health investigator at Fred Hutchinson Cancer Research Center and an assistant professor at the University of Washington School of Nursing. 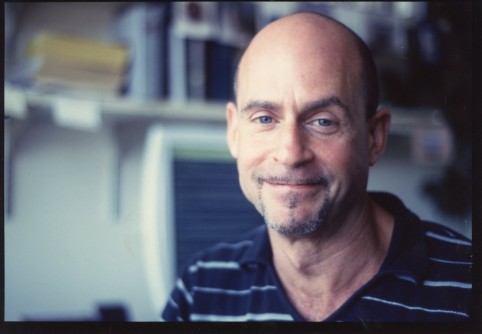 Newswise — SEATTLE – Obesity has a profoundly different effect on prostate cancer risk in African-American as compared to non-Hispanic white men. Obesity in black men substantially increases the risk of low- and high-grade prostate cancer, while obesity in white men moderately reduces the risk of low-grade cancer and only slightly increases the risk of high-grade cancer, according to the first large, prospective study to examine how race and obesity jointly affect prostate cancer risk. The findings, published April 16 in JAMA Oncology, were based on a nationwide study led by researchers at Fred Hutchinson Cancer Research Center and the University of Washington.

According to the National Cancer Institute, black men have the highest prostate cancer rates of any racial or ethnic group in the U.S., they tend to get more aggressive forms of this cancer and are more than twice as likely to die of the disease as compared to non-Hispanic white men. These elevated risks for African-American men are due to both social disadvantage, such as access to resources, as well as biologic factors, Barrington said.

This study suggests obesity, which is influenced by both social and biologic factors, may play an important role behind what Kristal and Barrington call the “African-American race effect” on disparities in prostate cancer risk. More than a third of the U.S. population is classified as obese, and the prevalence of obesity among African-American men is slightly higher – 37 percent – compared to 32 percent in non-Hispanic white men, Barrington said.

“Given that obesity is more common among African-Americans, [the prostate cancer-obesity connection] is an important question to study, as it may shed light on how to reduce black/white disparities in prostate cancer incidence,” she said.The study was based on data collected during the Selenium and Vitamin E Cancer Prevention Trial, known as the SELECT study, an international clinical trial that tested whether supplemental selenium and/or vitamin E could prevent prostate cancer. More than 35,000 men from across the U.S., Canada and Puerto Rico participated. Study participants, including nearly 3,400 African-American men, were followed carefully for the development of cancer and other diseases, and a single study pathologist examined prostate tissue from the men diagnosed with prostate cancer to determine whether it was low- or high-grade disease. The trial ended early, because after an average of five years there was no evidence that either of the supplements lowered prostate cancer risk. The study did, however, provide a treasure trove of high-quality data on risk factors such as race, height, weight and family history, as well as the use of prostate-cancer screening.

The obesity finding was “serendipitous” and “potentially of enormous importance,” Kristal said. “In an unrelated analysis we wanted to statistically control for effects of obesity. We noticed that the associations of obesity with prostate cancer risk in African-American men were very different than those for non-Hispanic white men.”

What drives the disparity? “There is some evidence that the biological responses to obesity, such as inflammation and glucose tolerance, are more pronounced in African-American men; both inflammation and insulin may promote cancer development,” Kristal said. Obesity might also have an impact on genes that control prostate cancer growth, “but frankly this is just speculation,” he said. “This is the next question for researchers to ask, because the answer will likely tell something very important about prostate cancer development and prevention.”

While the study’s findings concerning obesity and prostate cancer risk in black men are novel and need to be replicated, they underline the ongoing public health toll of the obesity epidemic.

Editor’s note: To arrange an interview or obtain a copy of the embargoed JAMA Oncology paper, “Associations of obesity with prostate cancer risk differ between U.S. African-American and non-Hispanic white men in the Selenium and Vitamin E Cancer Prevention Trial (SELECT), please contact the JAMA Network press office at 312.464.5262 or [email protected]# # #

40 YEARS OF CURES 1975-2015At Fred Hutchinson Cancer Research Center, home to three Nobel laureates, interdisciplinary teams of world-renowned scientists seek new and innovative ways to prevent, diagnose and treat cancer, HIV/AIDS and other life-threatening diseases. Fred Hutch’s pioneering work in bone marrow transplantation led to the development of immunotherapy, which harnesses the power of the immune system to treat cancer with minimal side effects. An independent, nonprofit research institute based in Seattle, Fred Hutch houses the nation’s first and largest cancer prevention research program, as well as the clinical coordinating center of the Women’s Health Initiative and the international headquarters of the HIV Vaccine Trials Network. Private contributions are essential for enabling Fred Hutch scientists to explore novel research opportunities that lead to important medical breakthroughs. For more information visit www.fredhutch.org or follow Fred Hutch on Facebook, Twitter or YouTube. 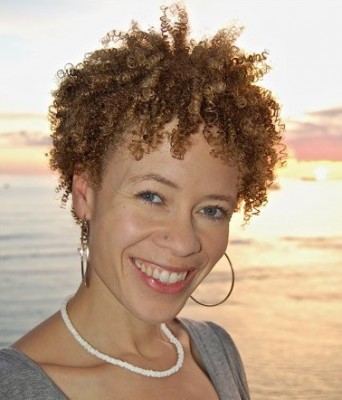 Caption: First and corresponding author Wendy Barrington, Ph.D., M.P.H., is an affiliate public health investigator at Fred Hutchinson Cancer Research Center and an assistant professor at the University of Washington School of Nursing. 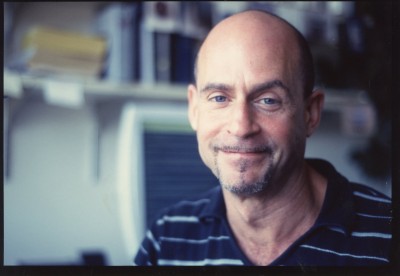