Olympics: Will Social Media Use Be Free, Unfettered? 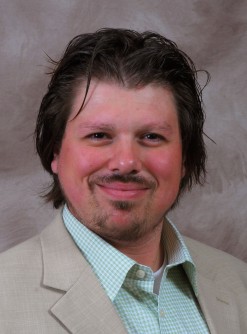 Galen Clavio, sports communication and marketing expert at Indiana University, said he is interested in seeing what role social media will play at the Olympic Games in Sochi.

"There have already been several mini-controversies about social media use, including a ban on reporters filming videos for social media accounts and extensive surveillance of all social media messages for security purposes," said Clavio, assistant professor in the IU School of Public Health-Bloomington. "Many eyes will be on the Russian authorities to see if they allow social media communication to remain free and unfettered, particularly with the potential backdrops of political unrest and gay rights issues looming over these games.

"We've already seen social media force Olympic broadcast partner NBC to change the way it televises the Sochi Olympics. The 2012 London games made it obvious to NBC that they can no longer delay coverage of certain events just to put them in prime time. A lot more of the Olympics will be available on live broadcast television this year, and that's mostly due to social media users complaining about knowing the results of events long before NBC broadcast them two years ago."

Clavio can be reached at 812-855-3367 or [email protected]. The Sports Management, Marketing and Communication Program is in the School of Public Health's Department of Kinesiology, where Clavio has conducted research on topics involving the use of Twitter in sports and the use of college athletes' images in sports video games. For additional assistance, contact Tracy James at 812-855-0084 or [email protected].