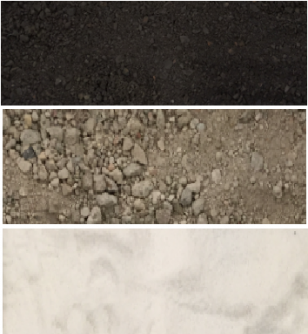 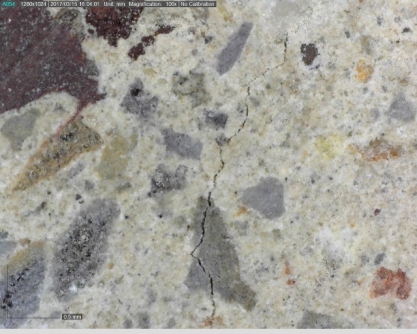 Newswise — An experimental study examines the physical characteristics of internally cured concrete using organic and inorganic materials, including chloride-related responses. The curing agents saturated before mixing the concrete are microporous lightweight aggregate (LWA), crushed (returned) concrete aggregate (CCA), and superabsorbent polymer (SAP) (Fig. 1). The inorganic agents (LWA and CCA) replaced the fine aggregate in the concrete by 25 to 75 percent in mass, while the organic agent (SAP) is added to the concrete mixture by 0.2 to 0.6 percent of the cement mass.

The concrete’s drying shrinkage was influenced by the amount of curing agents. The strain development of the SAP-mixed concrete was more pronounced than that of the LWA- and CCA-mixed concrete. Insignificant microcracks were observed in the internally cured concrete (Fig. 2). After preloading the concrete, wider cracks were noticed that were owing to mechanical damage.

The research can be found in a paper titled “Characteristics and Chloride Permeability of Internally Cured Concrete,” published by ACI Materials Journal.

### For more information, contact: Julie Webb Marketing & Communications Coordinator 248-848-3148 [email protected] Always Advancing – The American Concrete Institute is a leading authority and resource worldwide for the development and distribution of consensus-based standards and technical resources, educational programs and certifications for individuals and organizations involved in concrete design, construction and materials, who share a commitment to pursuing the best use of concrete. ACI’s inclusive, individual member-driven structure and valuable, cost-effective benefits result in an essential organization that invites partnerships and welcomes all concrete professionals who wish to be a part of a respected, connected social group that provides an opportunity for professional growth, networking and enjoyment. For additional information, visit www.concrete.org 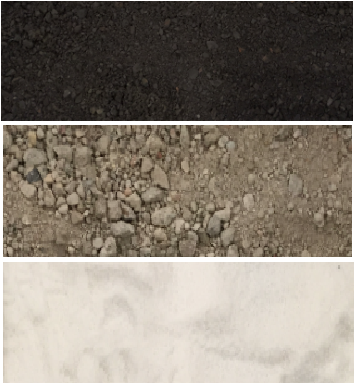 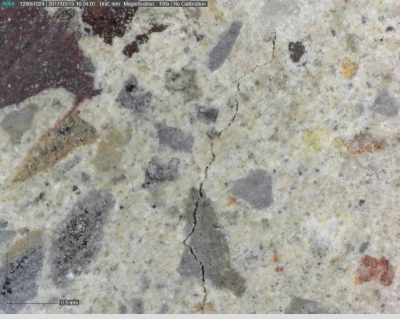