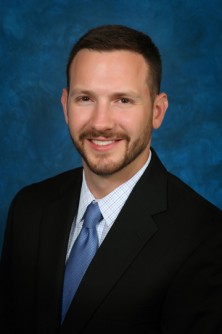 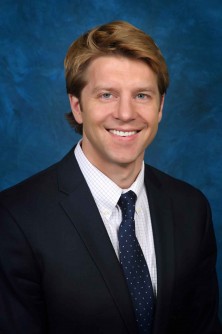 Newswise — Although targeted therapies have produced dramatic advances in our ability to control some types of advanced lung cancer, growth of the disease in the brain remains a major problem. Radiation is often used to treat deposits in the brain, but the best technique to deliver radiation can be controversial. Whole-brain radiation therapy, as its name suggest, treats the entire brain but can be associated with notable cognitive side effects. Another strategy, radiosurgery, directs highly-focused radiation only to the sites of metastasis, largely sparing the normal brain.

The challenge has been to define in which circumstances each technique is best. The debate has centered on the number of brain metastases, with the field generally agreeing that with three or fewer deposits, radiosurgery is the preferred approach, and then switching to the use of whole-brain radiation to treat four or more deposits.

A University of Colorado Cancer Center study published today in the Journal of Thoracic Oncology explores the use of radiosurgery in advanced lung cancer patients with four or more brain lesions – in some cases, dramatically more than four lesions – and shows that in a subset of patients, radiosurgery may be the best choice even when the number of brain lesions far exceeds the established three-lesion threshold.

In addition to discovering if radiosurgery could be effective in patients with greater than four brain lesions, the study hoped to answer two more important questions, namely, if you use radiosurgery to treat only the known sites of disease, might you be missing smaller deposits that would have been treated as a byproduct of whole-brain radiation, leading to worse long-term outcomes? And if you treat multiple sites with radiosurgery, at some point does the radiation dose to the normal parts of the brain become equivalent to that from whole-brain radiotherapy?

“It used to be that once lung cancer metastasized to the brain, the prognosis was poor. Whole brain radiation therapy decreases the risk of death from neurologic causes, but at a steep cost. This study suggests that for lung cancer patients on targeted therapies whose cancer has spread to the brain, the use of radiosurgery makes it rare to die of causes related to brain metastases,” says Tyler Robin, MD, PhD, senior resident in radiation oncology at the CU School of Medicine and the paper’s first author. Robin collaborated with senior author, Chad G. Rusthoven, MD, assistant professor in Radiation Oncology at the University of Colorado Cancer Center.

“Despite the fact that patients on this study had multiple brain metastases, the outcomes were excellent with radiosurgery alone, with overall survival measured on the order of years,” says Rusthoven.

The study also asked whether radiosurgery to multiple lesions is likely to subject patients to the same cognitive risks as whole-brain radiation therapy – in other words, if you are using radiosurgery to treat 5, 10, 15 or 20 brain lesions, at some point are you effectively irradiating the whole brain?

“Even when we treated over ten brain metastases in one session, the dose to the whole brain was phenomenally lower than with whole-brain radiotherapy,” Robin says.

The group measured radiation dose in two ways – to the whole brain and also specifically to the hippocampus, the brain structure responsible for processing new memories, which has been blamed for the cognitive side effects associated with brain radiation.

“The very low doses of radiation to the normal brain observed with radiosurgery compared to whole-brain radiation has the potential to dramatically alter the risk of cognitive side effects,” says Rusthoven. “As the field of oncology evolves, we have to evolve with it. Patients with cancer who are eligible for targeted therapies are living longer than ever before, making treatment strategies that support long term quality of life even more important.” 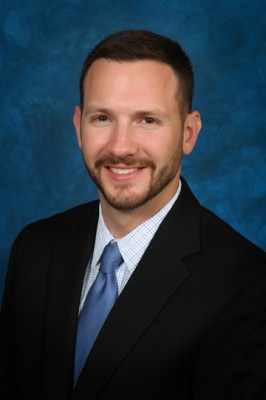 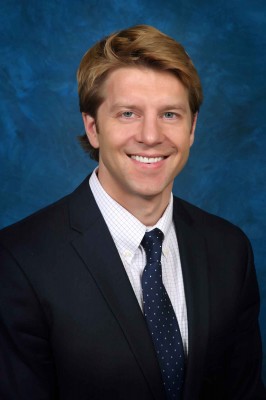