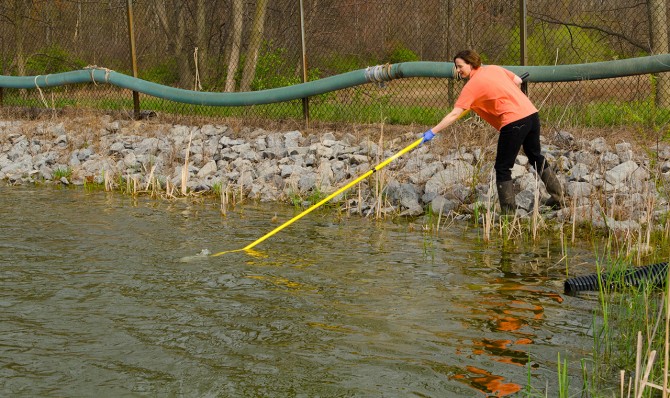 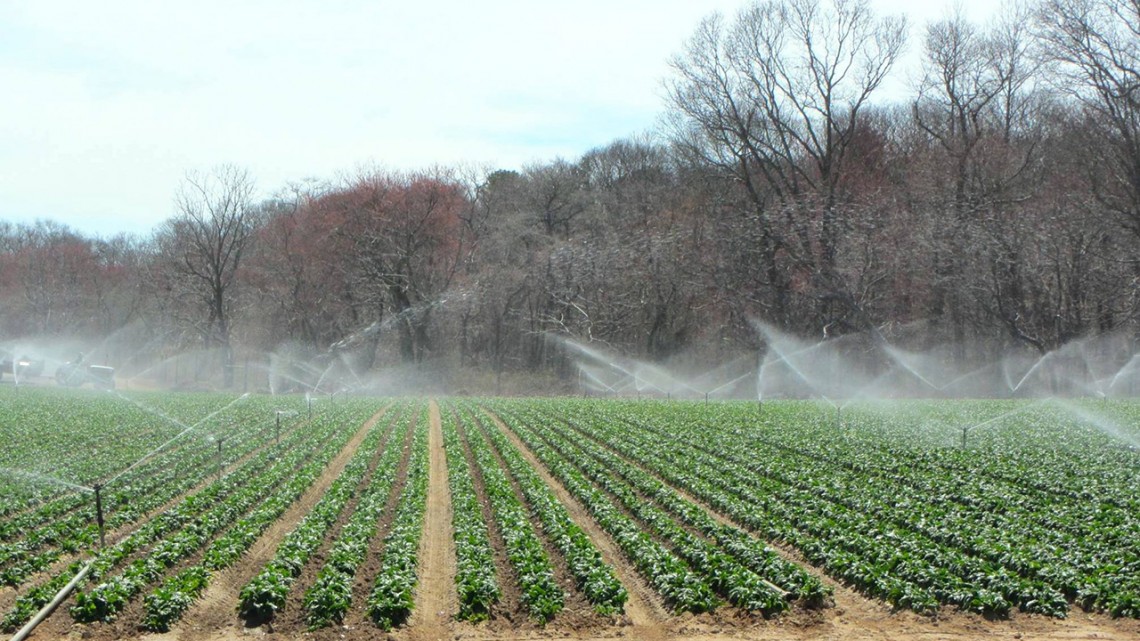 Media note: An image of Betsy Bihn obtaining a water sample can be viewed and downloaded here: https://cornell.box.com/v/BihnWallAgWater

Newswise — ITHACA, N.Y. – In an effort to ensure the safety of fresh fruits and vegetables for consumers, Cornell University’s Produce Safety Alliance is helping to explain complex federal food safety rules and develop new ways to assess agricultural water use.

The work resulted from a two-day national meeting last year of growers, scientists, produce industry members and regulators on how to improve the Produce Safety Rule, specifically the agricultural water provisions, an important component of the Food Safety Modernization Act (FSMA).

In the Produce Safety Rule, Wall said, microbial quality standards and testing requirements were established so that when agricultural water makes contact with produce – whether in the growing, packing or holding phases of production – the risks associated with water are reduced. But some of the provisions in the regulation were difficult to understand and challenging to implement on farms, making it hard for farms to comply.

“The United States is a big place with many different water sources and systems,” said Betsy Bihn, senior extension associate and director of the Produce Safety Alliance, a collaboration between Cornell, the U.S. Food and Drug Administration, and the U.S. Department of Agriculture.

Nationwide, the FDA estimates that water testing may cost producers about $37 million annually. For individual small farms, that could mean spending about $1,000 each year for testing, but it could substantially reduce the use of contaminated agricultural water and the risk of foodborne illness.

In addition to Bihn and Wall, the paper’s co-authors are Cornell regional extension associates Donna Clements, Connie Fisk, Donald Stoeckel and Kristin Woods. This work was supported by the FDA, the Association of Food and Drug Officials, CompWALK.farm, the Produce Marketing Association and the United Fresh Produce Association.