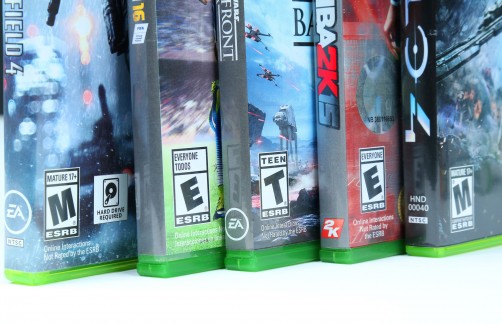 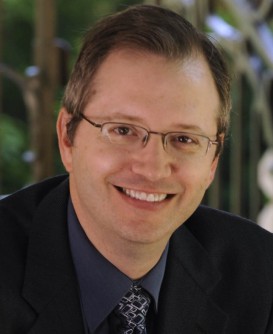 Newswise — AMES, Iowa – There are distinct similarities in the way women are portrayed in many popular video games. Female characters are typically attractive, scantily clad, appear in sexually suggestive ways and generally have limited roles.

Douglas Gentile, a professor of psychology at Iowa State University, says these images send a powerful message that can influence the underlying attitudes of gamers. According to a new study of more than 13,000 adolescents, Gentile and a team of French researchers found a link between video game exposure and sexism. The research is published in the journal Frontiers in Psychology.

“Many different aspects of life can influence sexist attitudes. It was surprising to find a small but significant link between game play and sexism. Video games are not intended to teach sexist views, but most people don’t realize how attitudes can shift with practice,” Gentile said. “Nonetheless, much of our learning is not conscious and we pick up on subtle cues without realizing it.”

Researchers did not look solely at video games, but also measured the influence of television and religion. Gentile was not surprised to find the relationship between religion and sexism was three times higher than video games. This is likely because many religions have historically taken a traditional view of gender roles, he said. TV was unrelated to sexism after controlling for religion. Gentile says this may be evidence of the growing number and variety of female character roles on TV compared to 20 years ago.

Researchers did not measure the level of sexist content in the games played. However, in the paper they cite previous studies that found more than 80 percent of female characters in video game magazines are portrayed as sexualized, scantily clad or a vision of beauty. More than a quarter of the characters fit all three categories.

To measure sexism, researchers asked participants if they agreed or disagreed with the following statement: “A woman is made mainly for making and raising children.” Participants who spent more time playing video games were more likely to agree.

“If you repeatedly ‘practice’ various decisions and choices in games, this practice can influence your attitudes and behaviors outside of the gaming world,” Gentile said.

Gentile used the example of the game “Grand Theft Auto,” which gives players few options of how to interact with female characters – “you can pay them for sex, you can look at them or you can kill them,” Gentile said. “This is an extremely limited view of the value of women.”

Findings true regardless of culture

Researchers controlled for gender and socioeconomics. However, when analyzing the factors separately, sexism was higher among men with a lower socioeconomic status. Participants attended schools in Lyon and Grenoble, France – two cities in the second largest and wealthiest region of France.

Although cultural differences often influence our attitudes, Gentile says the results are applicable across cultures because this study is focused on learned behaviors, not general cultural beliefs. How we learn and detect cues is the same regardless of culture, he said.

The researchers say it’s important to understand that there are many things – religion, family, education, socioeconomic status – that influence sexist views. Gentile says video games are not the most important factor, and it is interesting that they are related to sexism at all. 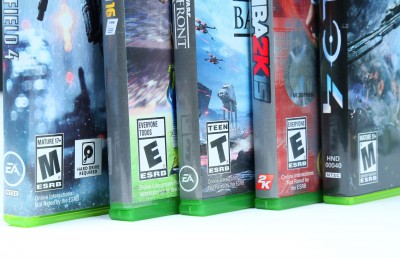 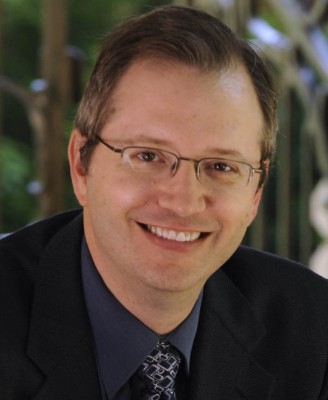