New Brunswick, N.J. (Oct. 24, 2019) – Rutgers scholar Colin Williamson is available to discuss the scientific inspirations behind some of Walt Disney’s most iconic films including Fantasia, which celebrates its 79th anniversary Nov. 13.

“Fantasia’s Nutcracker Suite and Rite of Spring sequences, with their animations of plant and animal life, were shaped by Disney’s interests in evolutionary biology, natural history, and environmental conservation. The studio’s animators developed the art for Fantasia in collaboration with scientists and naturalists in fields ranging from astronomy to botany,” Williamson said.

“It’s not coincidental that Fantasia’s dancing flowers resemble time-lapse films of plants. In fact, the famous pumpkin-to-carriage transformation in Disney’s Cinderella was reportedly modeled on time-lapse film of a growing pumpkin created by biologist John Ott. These connections invite us to think differently about Fantasia, and the place Disney holds in the history of art and science,” Williamson continued.

Williamson, an assistant professor in Rutgers University–New Brunswick’s Department of American Studies and the Program in Cinema Studies, is an expert on early cinema and media archaeology, film theory, animation, and the history of science. He is the author of Hidden in Plain Sight: An Archaeology of Magic and the Cinema.

He can be reached by contacting Cynthia Medina. 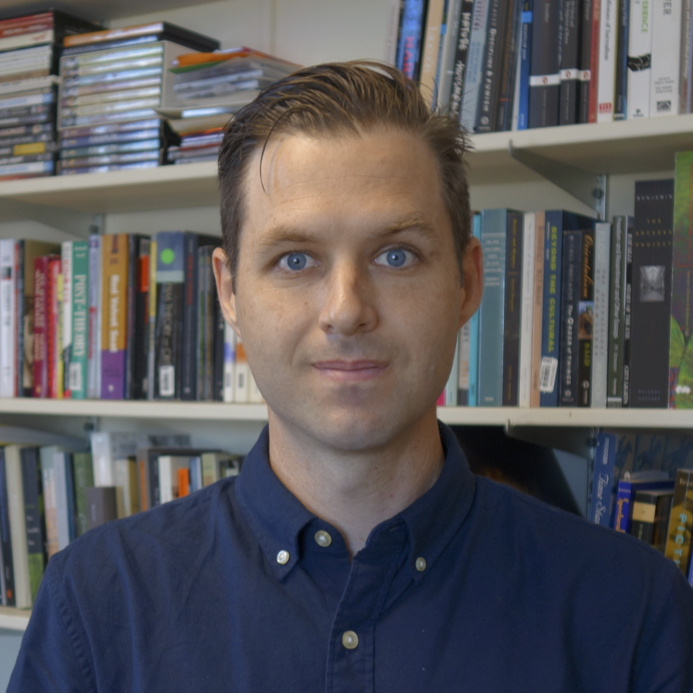 Caption: Colin Williamson, an assistant professor in Rutgers University–New Brunswick’s Department of American Studies and the Program in Cinema Studies