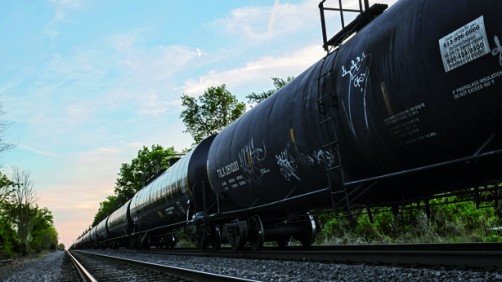 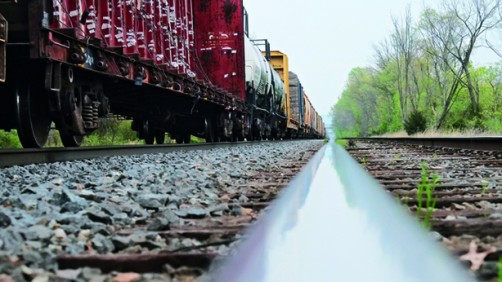 Newswise — Millions of commuters and goods worth billions of dollars rely on the safety and efficiency of railway systems in the region, including NJ Transit, Amtrak, PATH, New York City subways, CSX Corp., Norfolk Southern Corp. and many shortline freight railroads.

And in an era of high-profile railroad accidents and rising rail traffic, many of these systems face challenges ranging from infrastructure integrity to operational safety to uncertainty regarding future funding.

Enter Rutgers’ Xiang Liu, whose passion for model trains and tracks while growing up in China led to a doctorate in transportation engineering focused on rail. He now heads the only academic rail engineering and safety program in the entire region – one of less than a dozen nationwide – at Rutgers University-New Brunswick’s School of Engineering.

Liu says it is vitally important that major research universities like Rutgers support railroads by training future engineers and other rail professionals and performing research to improve safety. The need for a strong workforce is especially critical since half of the nation’s railway engineers are eligible for retirement in the next five to 10 years.

To meet this need, the Department of Civil and Environmental Engineering aims to further expand its rail curriculum, according to Professor Nenad Gucunski, department chair.

“I hope in the future Rutgers can be the incubator of experts and leaders to help the rail industry further improve its safety and operational efficiency,” said Liu, who joined Rutgers in 2014 and is an assistant professor in the Department of Civil and Environmental Engineering. He is also affiliated with the Center for Advanced Infrastructure and Transportation. “We heard about a series of train accidents in recent weeks and we should have a safer rail transportation system.”

What better place than Rutgers to serve as a rail safety incubator, since the university’s railroad ties date back more than a century? Indeed, Leonor F. Loree, an 1877 graduate of Rutgers College, is one the founding fathers of the American railroad industry. He served as president of the Delaware & Hudson Railroad, had interests in the Kansas City Southern, Baltimore and Ohio, New York Central and Rock Island railroads, and coined the famous phrase: “This is a helluva way to run a railroad.”

As always, the rail industry’s top priority is safety, especially in the wake of recent Amtrak accidents in Washington, D.C., and South Carolina; the 2016 NJ Transit accident in Hoboken; and other deadly events, Liu said. Research, technology and education are all essential to improving and maintaining rail safety, he stressed.

Liu and his team are conducting several high-profile projects, sponsored by the Federal Railroad Administration (FRA), to study rail safety technologies and policy linked to infrastructure and operations. One project focuses on positive train control, high-tech train control technology required on numerous railroad lines to prevent train collisions, derailments by speeding trains and other accidents, according to the agency. Congress in 2008 required railroads to implement Positive Train Control by the end of 2015, then extended the deadline through 2018, with possible extensions through 2020. Liu is also working with the U.S. Department of Transportation to study the risks posed by cyber, physical and human aspects of national freight and passenger rail systems.

“There are lots of risk mitigation strategies,” he said. “We can improve the track, improve the equipment, improve the signaling and improve human performance. But we need to carefully evaluate, compare and prioritize them, given limited resources.”

“I think Rutgers should position itself as the academic hub and if we can keep doing that, years from now many leaders and professionals in the global rail industry will be Rutgers alumni,” Liu added. 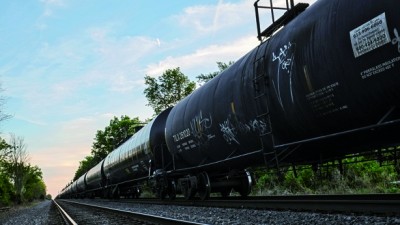 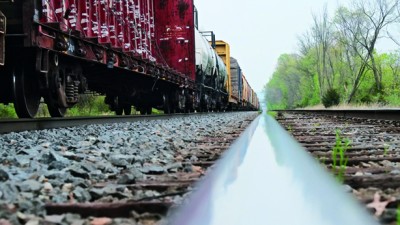