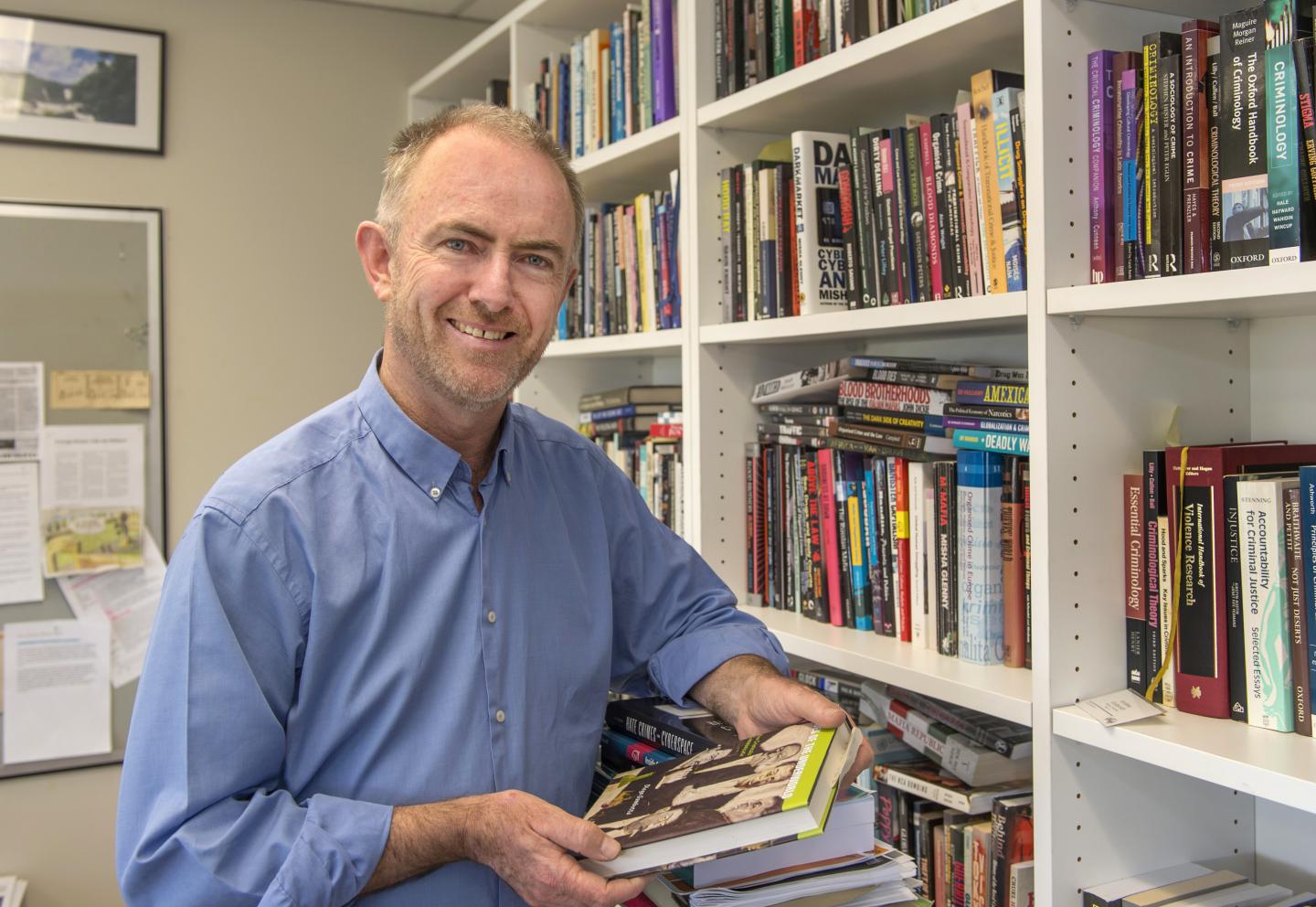 Newswise — A community or sub-culture encouraging young men's exposure and obsession with guns - as well as ready access to firearms and drugs - can make gun violence 'all too easy', with Flinders University experts promoting a new direction on managing the global problem.

Flinders criminologists conclude that the need to 'dematerialise' the attraction to gun has "never been greater" than "in a post-COVID-19 world in which guns have gained greater salience in many countries".

The Flinders University study published in the international journal Criminology & Criminal Justice, argues that guns and drugs need to be more difficult to acquire and importantly less valued in popular culture to make them less attractive for criminals.

"Attempts to reduce the harms arising from the incidence, accessibility and use of guns in serious crime could pay more attention to how we might move to 'dematerialise'.

"In essence, the importance and attractiveness of guns in everyday life needs to be reduced.

"It's generally accepted that access to guns increases the levels of violence, particularly in cases of murder, domestic violence, and suicide attempts. Aside from their role in the infliction of violence, guns more often induce a sense of fear and intimidate audiences by their sheer presence as well as being shown to elevate aggressive thinking and hostility."

As well, if there was less illicit drug trafficking, there would be less need for guns among those dealing in drugs, Professor Goldsmith adds.

The Flinders researchers analysed data from in-depth interviews with 75 offenders convicted of serious crimes involving guns to determine how possession of weapons during crimes affected their sense of power and how this lifelong affiliation with weapons supported their drug trafficking activities.

"Most of our 75 interviewees imprisoned for serious gun-related crimes had been deeply mired in illicit drug trafficking," he adds.

The study outlines the power weapons have over victims for criminals which is often coupled with an ongoing social attachment to guns among some criminals that ensures guns are attractive, or prized assets that are often considered necessary among marginalised groups.

"An important part of reducing the appeal of crime guns also relates to tackling the sense of marginalisation and economic precarity that can promote early gun attachment for these groups," Professor Goldsmith says.

"In terms of government policy where effective gun supply restrictions already exist, gun buyback schemes may offer some possibility of reducing gun possession through the exchange of cash or other resources for the guns surrendered, whether those guns are legal or illegal in status," the experts from the Flinders Centre for Crime Policy and Research conclude.