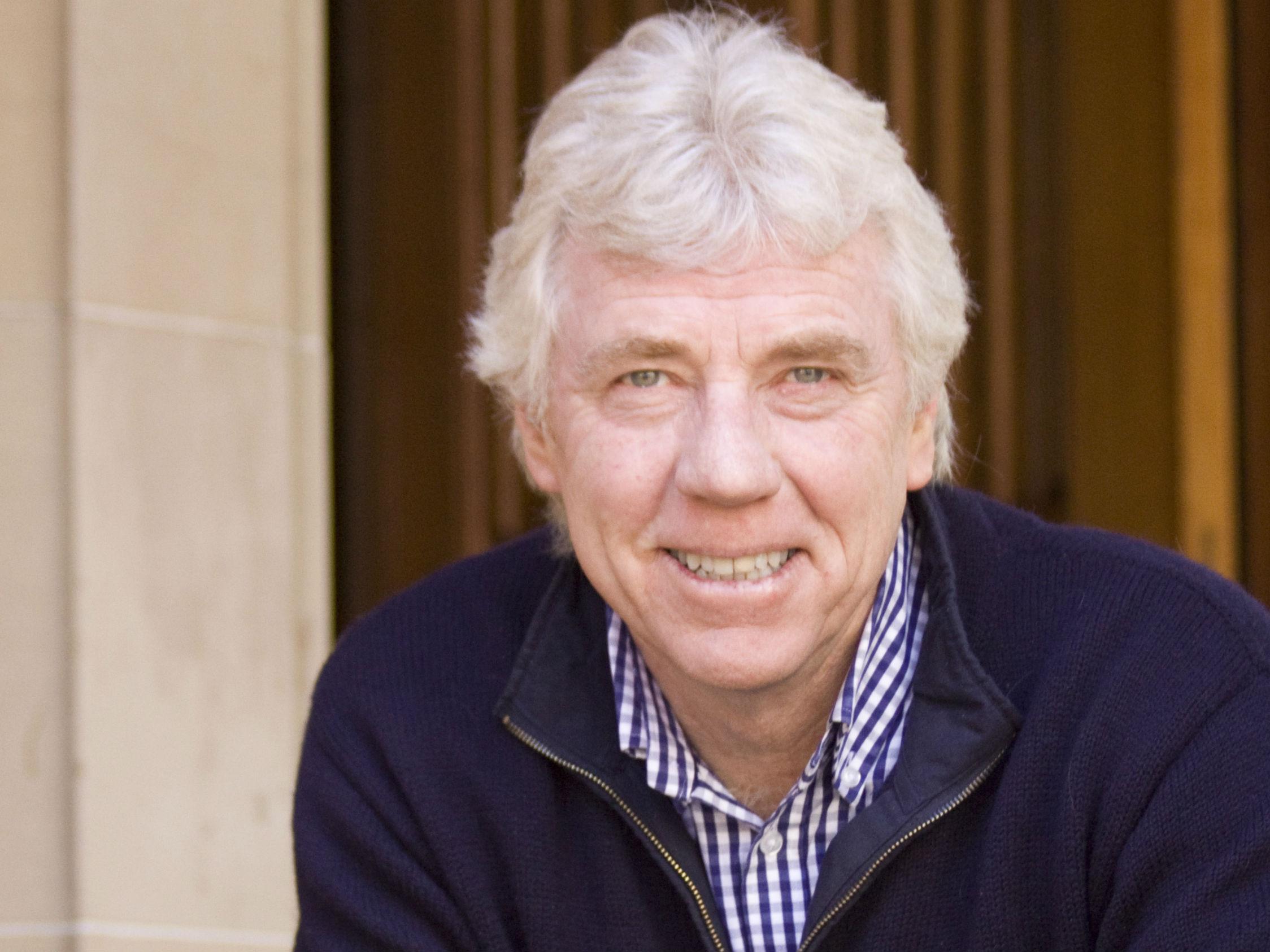 Credit: The University of Adelaide

Newswise — Small bars and restaurants have revitalised Adelaide’s nightlife and boosted business in the CBD, created jobs and changed the culture of the city. According to a report by economists from the University of Adelaide’s South Australian Centre for Economic Studies (SACES), more liberal licencing laws have revitalised the city’s nightlife.

In its report, Contribution of Small Venues to Economic Opportunity, the South Australian Centre for Economic Studies says the previous regulatory regime allowed existing operators in the hospitality industry to stifle competition to the detriment of job seekers and the State’s economy.

“Legislation passed in 2013 has given entrepreneurs the opportunity to flourish by offering innovative dining and socialising options not previously available in Adelaide,” says Associate Professor Michael O’Neil, Executive Director, SACES at the University of Adelaide.

“The large and continuously expanding number of small venues in the CBD confirms the growth of investment and start-ups in the sector. The new licence class has unleashed entrepreneurship in the city centre.

“Based on recent interviews with owner-managers of small venues, total employment in the sector is estimated at 1250 jobs for the 109 licences which have been granted since 2013.”

The change to licencing legislation was aimed at altering the drinking culture and reducing the levels of violence in Adelaide. Introduced by the previous Labor Government the new licence allowed entrepreneurs to open a bar or restaurant with no more than 120 patrons, under restricted trading hours.

Owners of the new establishments did not need to prove a public ‘need’ for ‘unique’ venues in a particular location. Applications to the Liquor and Gambling Commissioner were fast-tracked and their decisions could no longer be challenged in the courts, nor appealed against. Small venues also pay lower annual licence fees than larger hotels and restaurants.

“Three years after the introduction of the small venue licence, an Adelaide City Council study found that people felt safer in the new bars and restaurants,” says Associate Professor O’Neil.

“Previously under-used laneways such as Lindes Lane and Peel Street are now busy hubs of night life with more people choosing to meet and socialise in the city centre.

“The level of hostility, aggression and intoxication is perceived to be lower at small venues while cleanliness and overall atmosphere improved in places where small venues have flourished.

“The initiative has been a great success and has corrected a ‘market failure’ – an unmet demand from people who wanted to socialise in a non-gambling environment in more intimate places, and enjoy different eating and drinking experiences.”

The review of the small venue licences is the first major project undertaken by SACES on behalf of the SACES Independent Research Fund, a collaborative venture between SACES, the University of Adelaide and prominent members of the business community.