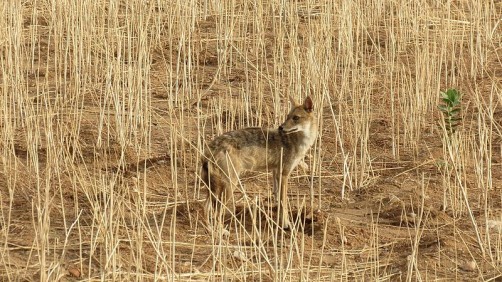 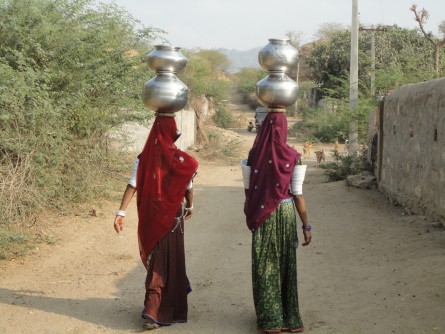 Newswise — A new study from WCS (Wildlife Conservation Society), Duke University, and the Centre for Wildlife Studies in India finds that communities living near wildlife reserves in Rajasthan, India, show a high tolerance for wildlife. This is despite them having experienced losses in crops and livestock as a result of interaction with wildlife like nilgai, jackal and wild pig, as well as larger carnivores such as leopard and wolves. Understanding these attitudes towards wildlife is critical to informing park management policies and practices.

Among the interesting findings from the survey:

The scientists say that understanding the agricultural and livestock husbandry practices that predispose communities to crop damage and livestock predation is critical to informing mitigation efforts. Without such understanding, and lacking a state-wide compensation scheme in Rajasthan, continued economic losses could drive people to engage in retaliatory killing, as has occurred at other sites.

Dr. Krithi Karanth, a co-author of the paper and Associate Conservation Scientist at WCS said, “Losses experienced by people living around protected reserves in Rajasthan mirror those of people in south and central India. However, compensation is non-existent for crop loss and difficult to obtain for other damage. This lack of compensation and mitigation support may erode historical tolerance for wildlife that people have had in this wildlife-rich state."

The study concludes that understanding people’s attitudes toward wildlife and wildlife reserves, and estimating losses caused by wildlife, is a first step in developing locally relevant conservation interventions that sustain human livelihoods and promote tolerance toward wildlife in shared spaces.

Dr. Erika Weinthal, a co-author of the paper and professor of environmental policy at the Nicholas School of the Environment, Duke University said, “This study underscores the importance of understanding household attitudes toward wildlife as a necessary first step for designing appropriate policy interventions to both protect wildlife and support livelihoods.”

‘Human-wildlife interactions and attitudes toward wildlife and wildlife reserves in Rajasthan, India’ appears currently online in Oryx. To access the online abstract for the paper via the DOI, please click here.