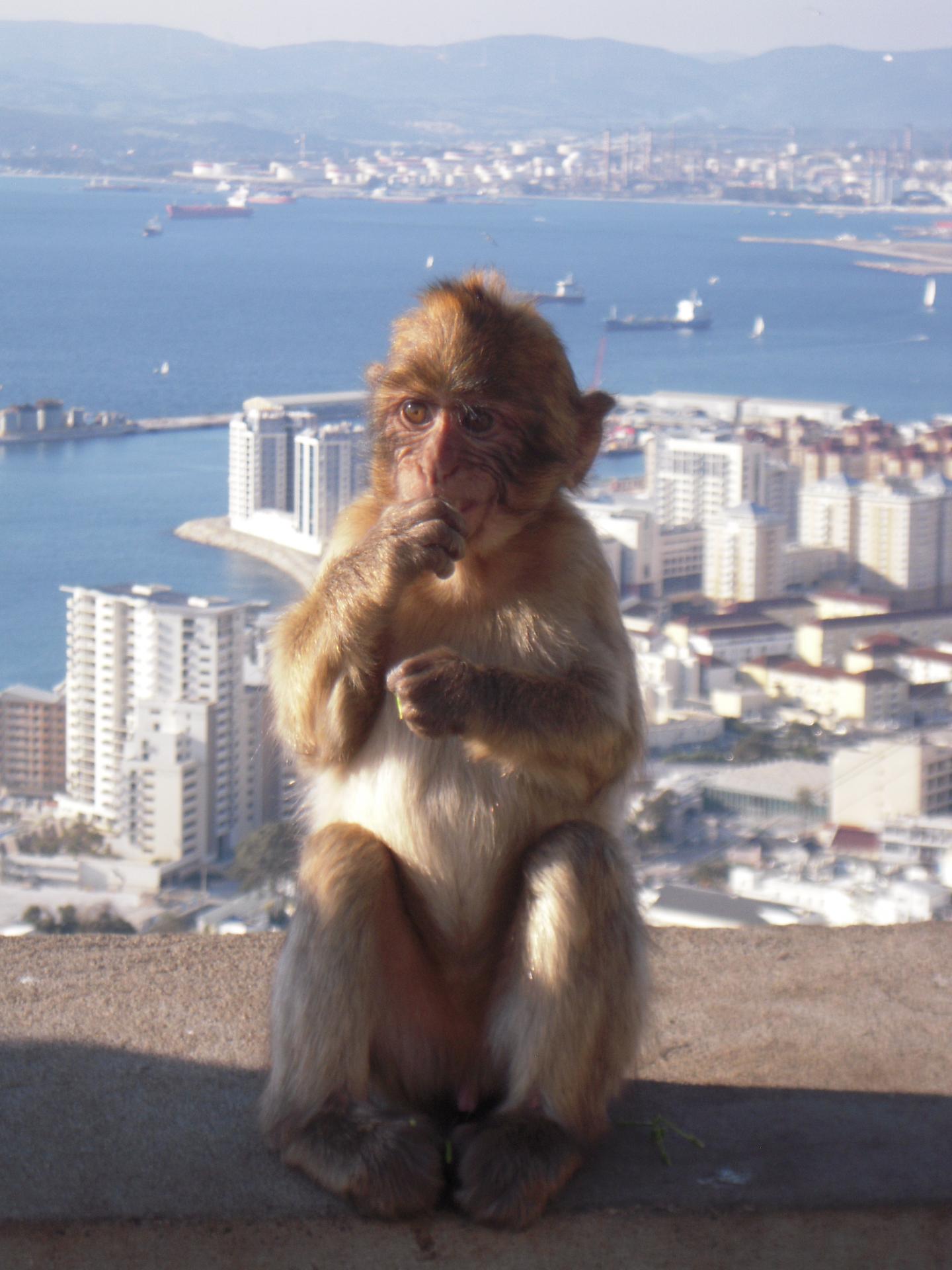 Newswise — Mammals with big brains tend to be less abundant in local areas than those with smaller brains, new research has shown.

The University of Reading led an international team of scientists in considering the effect of brain size for the first time in studying why populations densities of land mammals like mice, monkeys, kangaroos and foxes vary so widely in local areas, even among similar creatures.

Using statistical models to test different scenarios for hundreds of species, they found an overall trend of mammals with larger brains occurring at lower densities. Where different species had similar diets and body masses, brain size was found to be the deciding factor.

Dr Manuela González-Suárez, associate professor in ecological modelling at the University of Reading, who led the study, said: "Although they are associated with being smarter, we found that bigger brains may actually hold mammals back from becoming the most abundant organisms in an area. This may be because bigger brains require more food and other resources, and therefore more space, to sustain them.

"Understanding which animals are more abundant in different areas is important for conservation. Low densities make species more likely to become extinct, while higher local abundance can increase exposure to some threats like roads.

"There are also some exceptions to the rule. For example, humans appear to have used their advanced intelligence to overcome resource limitations, through agriculture and food production. We can import foods from halfway round the world to allow us to theoretically live almost anywhere in large numbers. Some other brainy species may also be able to partially overcome these limitations."

Although body size and diet are known to influence population densities, scientists had previously disagreed over whether bigger brains increased population densities in local areas by allowing creatures to exploit new resources, or decreased them due to requiring additional resources.

In the new study, published in the Journal of Animal Ecology, the team tested the relationship between brain size, body mass, diet and population density for 656 non-flying terrestrial mammal species.

Analysis revealed larger mammals with bigger brains and specialised diets were likely to be less locally abundant. The trend was particularly strong for primates and meat-eating mammals, but less clear in rodents and marsupials.

Examples from the study included the Barbary macaque - the species of monkey found in Gibraltar - which has an average body weight of 11kg and a brain weighing 95g, and whose average population density is 36 individuals per square kilometre. This density is nearly three times greater than the siamang - a species of gibbon - which has the same average body weight and diet but a larger brain weighing 123g, and an average population density of 14 individuals per square kilometre.

Caption: Table showing the body and brain size and the abundance of some of the species studied by the researchers