Sweet Technique Finds Cause of Sour Oil and Gas 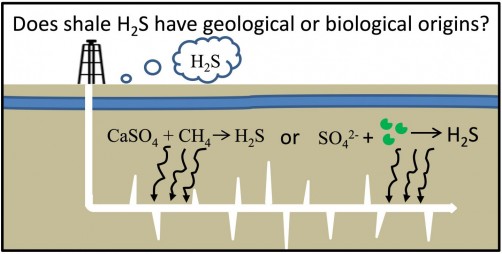 This is an illustration of BIOCIDE 1. 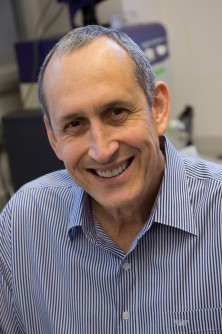 This is Pedro Alvarez, Rice University.

Newswise — HOUSTON - (April 5, 2016) - In at least one -- and probably many -- oil and gas drilling operations, the use of biocides to prevent the souring of hydrocarbons wastes money and creates an unnecessary environmental burden, according to researchers at Rice University.

The Rice lab of environmental engineer Pedro Alvarez reported that soured hydrocarbons found in the Bakken Formation underneath the Northwest United States and Canada are caused by primarily geochemical reactions rather than microbial ones; the researchers questioned the need to pump costly biocides into the well to kill sulfide-producing microbes.

The team's finding offers a way to cut costs at wellheads where biocides may be unnecessary while keeping them out of the environment, where they may promote the development of biocide-resistant bacteria, Alvarez said.

Soured hydrocarbons are those with high concentrations of hydrogen sulfide gas. The hydrogen sulfide gives oil and natural gas the smell of rotten eggs, can be toxic to breathe and is highly corrosive. For this reason, the gas has to be removed from crude oil before it can be transported or refined.

Curtailing the use of biocides when the source of souring is not from microbes would reduce operation costs and mitigate potential impacts to microbial ecosystems, Alvarez said.

The Rice-led team set out to solve a long-standing puzzle over what in an individual formation makes hydrocarbons go sour. Either microbial life or the geochemical environment can catalyze the reaction, but engineers are rarely able to determine which is happening.

Alvarez and his co-authors developed an improved map of temperatures to about 2 miles below the surface in eight representative Bakken Formation fracture wells. They showed that downhole temperatures in the formation are equal to or exceed the upper known temperature limit -- 252 degrees Fahrenheit -- for microorganisms' survival.

The team also analyzed isotopes of sulfur isolated from hydrogen sulfide taken from the wells. They found all of the isotopes tested suggested geochemical origins. Water samples from the same wells failed to yield DNA concentrations that would indicate the presence of microorganisms.

"The combination of temperature, sulfur isotope and microbial analyses makes scientific, environmental and financial sense," said Jason Gaspar, a Rice graduate student and lead author of the paper. "Using our method, we could characterize hydrogen sulfide for dozens of wells in a given shale play for less than the cost of adding biocide to one well alone."

Co-authors are Drew Davis, a graduate student at Texas A&M University, and Carlos Camacho, an associate geologist at Statoil, Austin, Texas. Gaspar and Davis were summer interns at Statoil. Alvarez is the George R. Brown Professor of Materials Science and NanoEngineering at Rice.

This news release can be found online at http://news.rice.edu/2016/04/04/sweet-technique-finds-cause-of-sour-oil-and-gas/

Located on a 300-acre forested campus in Houston, Rice University is consistently ranked among the nation's top 20 universities by U.S. News & World Report. Rice has highly respected schools of Architecture, Business, Continuing Studies, Engineering, Humanities, Music, Natural Sciences and Social Sciences and is home to the Baker Institute for Public Policy. With 3,910 undergraduates and 2,809 graduate students, Rice's undergraduate student-to-faculty ratio is 6-to-1. Its residential college system builds close-knit communities and lifelong friendships, just one reason why Rice is ranked No. 1 for best quality of life and for lots of race/class interaction by the Princeton Review. Rice is also rated as a best value among private universities by Kiplinger's Personal Finance. To read "What they're saying about Rice," go to http://tinyurl.com/AboutRiceUniversity. 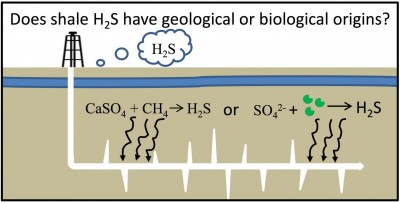 Caption: This is an illustration of BIOCIDE 1. 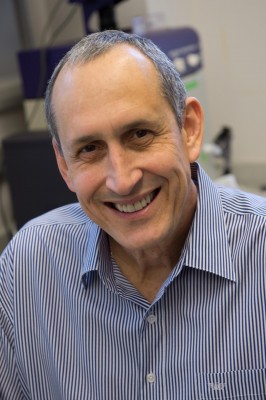