The Chemistry of Chocolate

Newswise — Chocolate is a Valentine’s Day must-have and popular among people with a sweet tooth. Many also claim it lifts mood or even acts as an aphrodisiac, and we’ve all heard someone say it’s habit forming.

Does science back up the common claims about chocolate? To find the answers, we’re taking a look at the chemistry behind this treat. 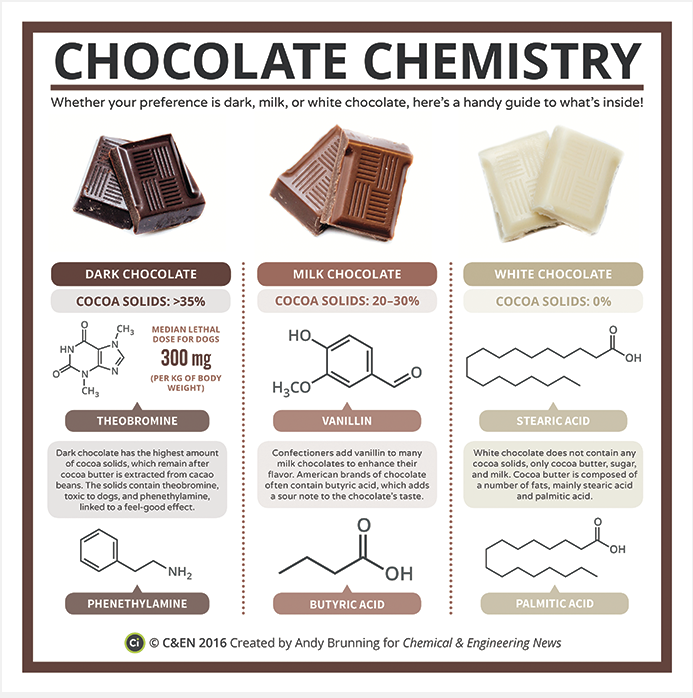 Chocolate contains upwards of 800 chemical compounds, just a handful of which are explored in this infographic. See more chemistry infographics like this one in C&EN’s Periodic Graphics collection.

Theobromine and Caffeine: Chocolate as a Pick-Me-Up 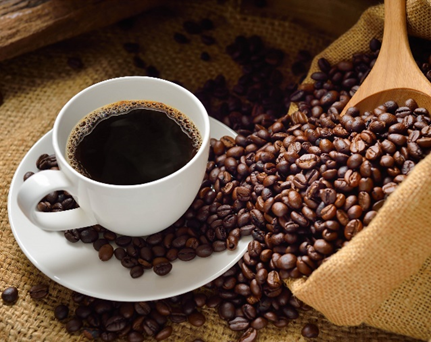 Theobromine is an alkaloid, a family of compounds that many plants produce, including the cacao plant. Chocolate is the richest natural source of theobromine, but coffee and tea contain some of it too. Theobromine chemically resembles caffeine and has a similar stimulating effect on our brains. The combination of theobromine and caffeine found in chocolate is believed to create the small lift we feel after eating it. Although they have generally minor pleasant effects on people, these compounds make chocolate toxic to dogs and cats, so remember to keep your stash of Valentine’s Day treats out of the reach of your pets.

Antioxidants: Chocolate as a Health Food 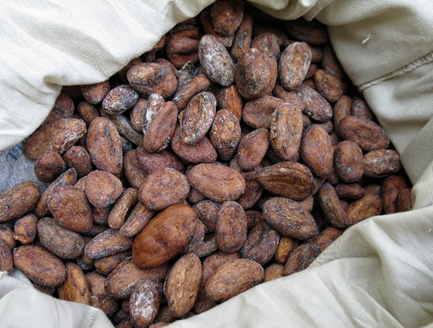 Claims about chocolate’s beneficial properties aren’t limited to effects on our brains. It’s also common to hear some chocolate lovers say it’s filled with antioxidants, which help prevent damage to cells. Raw cacao beans do have significant amounts of antioxidants such as epicatechin and gallic acid. Unfortunately, the process that cacao beans go through to become chocolate strips them of much of these compounds. A small amount of antioxidants remains, but it’s unclear whether this amount is enough to have any benefits. Some studies have suggested correlations between chocolate consumption and a lower risk of high blood pressure and insulin resistance. However, other more tightly controlled studies haven’t found that eating chocolate has these benefits.

Phenethylamine: Chocolate as an Aphrodisiac 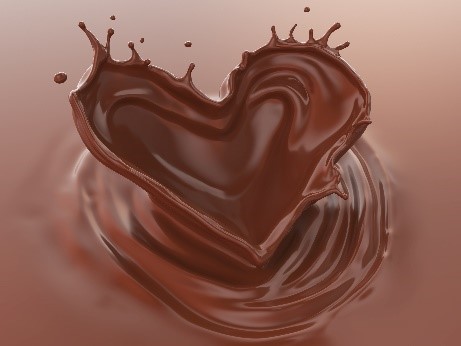 Some people say chocolate is popular on Valentine’s Day because it acts as an aphrodisiac. Chocolate does have significant amounts of a compound called phenethylamine that causes brain cells to release dopamine, a neurotransmitter with a feel-good effect. However, when we ingest phenethylamine, our bodies break it down before it can reach our brains, so it doesn’t actually influence our mood.

If these touted compounds don’t have strong effects on us, what is it that makes us crave chocolate? Most likely it’s a much more common compound, which is sugar—specifically the combination of sugar with chocolate’s high fat content. This combination activates the reward centers in our brains. But no matter the chemical specifics, chocolate is something we can enjoy in moderation. So treat yourself or someone else this Valentine’s Day.