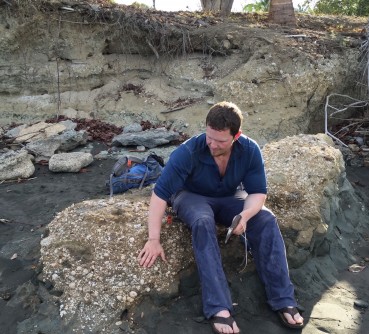 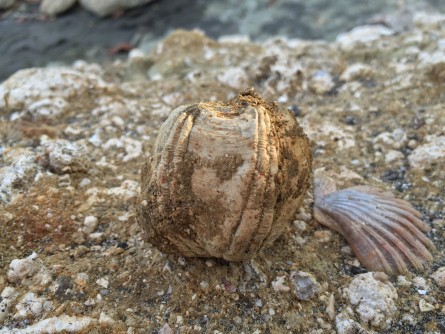 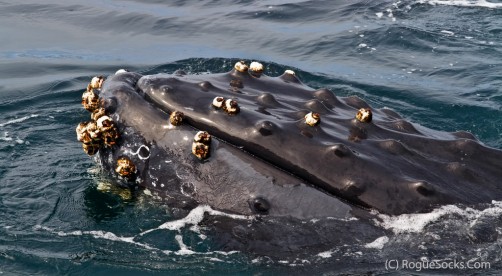 Newswise — From Moby Dick to Free Willy, few sea creatures have captured human fascination quite like whales, yet we know relatively little about how these ocean giants behaved early in their evolutionary history. New research presented at the January 2018 meeting of the Society for Integrative & Comparative Biology in San Francisco suggests that whales have been migrating for millions of years.

Humpback whales swim thousands of miles each year as they migrate between cold poleward waters where they feed all summer to the warm tropical waters where they will breed in the winter.  Researchers have long believed that long-distance migrations, which most whales undertake, must have been important to the evolution of prehistoric whales. “These animals, as we know them today, are really built for migration…they’re well-adapted for a lifestyle where they track down productivity blooms during the summer and then travel back to a wintering ground where they’re not eating,” says Larry Taylor, a PhD candidate at UC Berkeley and affiliated with the UC Museum of Paleontology. Taylor has developed a method that will allow us to understand how prehistoric whales may have behaved. Since he couldn’t observe these migratory behaviors directly in prehistoric whales, he decided to investigate the barnacles that grow into the whales’ skin instead.

Barnacles are the key to this mystery because they leave a record of migration that scientists may be able to decipher. As barnacles grow, they build protective plates around themselves. They do this by putting down layers of calcified shell, one on top of the other.  The exact chemical make-up of the shell depends heavily on intrinsic properties of the water that they’re living in as they grow.  Oxygen atoms, for example, come in different flavors, known as isotopes, which vary in the number of neutrons that can be found in the atom. “What oxygen isotopes get incorporated in to the barnacle depends on the oxygen isotope composition and the temperature of the surrounding seawater,” Taylor explains.  As a whale moves north and south through the ocean, both the temperature and the isotope composition of the surrounding water changes drastically. Therefore, the different layers of the shell can tell a story about where that barnacle was as it grew, and therefore can paint a picture of how the whale that carried the barnacle was migrating.

Taylor first looked at barnacles from modern populations of humpbacks with well-known migratory paths, so he could see how well the data from the barnacles matched to the known movements of the whales.  He obtained barnacles from whales that had beached and died of natural causes, as well as from recent museum specimens, measured the isotope composition across different layers of each shell, and used that information to model where the whales must have been swimming.  He then verified his models using previously-documented information about the whales’ migratory patterns, and found that those models matched up very well to the prior observations.

Next, Taylor turned to fossilized barnacles. He found that the range in isotopic composition across the shell of prehistoric barnacles looked very similar to the range found in modern whales, providing the first evidence of prehistoric whale migrations.  If the prehistoric whales didn’t migrate, the range of isotopes found in their shells would have been much narrower.  Ultimately, he wants to use this technique to understand how migration patterns have changed over time.  By modelling the conditions in the ancient oceans, he can then model migration paths in these ancient animals, and perhaps even get a sense of how whale migrations will change under current predictions of coming global climate change.  This understanding may inform whale conservation efforts over the next hundred years.  However, Taylor’s primary interest remains focused on the past.  “I’m excited to use these barnacles as a new tool to understand this very charismatic group of animals, and even study their behavior millions of years in the past.”