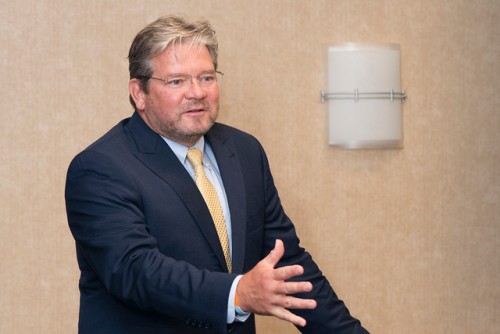 As director of the U.S. Olympic Committee's international coach development program, University of Delaware's Matthew Robinson is well positioned to comment on Russia beng banned from the upcoming Winter Olympics.

Robinson has created sport initiatives in Turkey, Senegal, Ireland, and India and in 2007–08 worked for the United States of America Department of State in the area of Sport Diplomacy.

Robinson is the author of the highly successful sport management textbook, "Profiles of Sport Industry Professionals: The People Who Make the Games Happen."