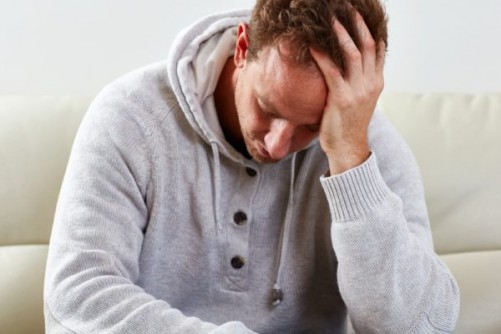 Newswise — Stigmas, attitudes of self-reliance and misattributing symptoms led a group of young adults experiencing their first episode of psychosis to delay seeking treatment, finds a new study from the Brown School at Washington University in St. Louis.

“These factors created a cloud of uncertainty in which individuals experiencing early psychosis and their family members struggled to make sense of what was happening, how and when to seek help, and what to expect from treatment,” said Leopoldo J. Cabassa, associate professor at the Brown School and an expert on mental health services.

“Our findings indicate that efforts to streamline entry into early intervention services for psychosis should focus on reducing the uncertainty that affected individuals and their family members face when seeking care by improving their experiences with mental health services,” he said.

A sample of 10 family members and 20 individuals who participated in a specialized early intervention service (EIS) for nonaffective psychosis were enrolled in the study. Qualitative interviews were used to characterize participants’ lives during the onset of psychosis and explore their help-seeking events from the onset of psychosis to entry into the EIS. Data were analyzed by using grounded theory and a case study methodology.

This is one of the few studies, particularly in the U.S., that have examined the pathways to early specialized intervention services for young people and their family members experiencing first-episode psychosis.

“Contacts with the health care system were critical junctures in the pathway to care that could reduce or increase uncertainty and expedite or delay EIS entry,” Leopoldo and colleagues wrote. “Expediting entry into early intervention services can help mitigate the negative consequences of untreated psychosis among young adults and set the stage for recovery.”