Researchers developed techniques to make materials more cheaply and efficiently for other researchers.

13-Apr-2016 8:05 AM EDT, by University of Arkansas, Fayetteville
favorite_border 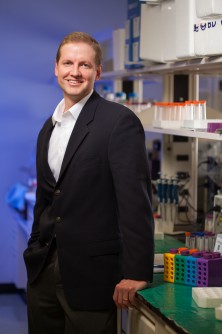 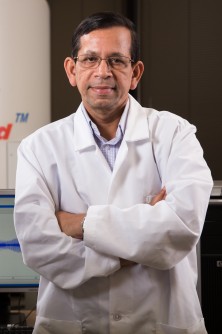 Newswise — FAYETTEVILLE, Ark. – The University of Arkansas has established a commercial venture that will allow two scientists to commercialize research materials developed in their laboratories.

The University of Arkansas Biologics Service Center is a research collaboration between David Zaharoff, who holds the Twenty-First Century Professorship in Biomedical Engineering in the College of Engineering, and Suresh Thallapuranam, professor of biochemistry. The center will develop, manufacture and sell research-grade proteins related to ongoing projects in the researchers’ respective laboratories.

“Some of the materials – proteins and reagents – we use in our research are extremely expensive,” said Zaharoff, associate professor of biomedical engineering. “We have developed techniques to make some of the material ourselves. Not only does this save us money, but, because we have become quite efficient at making it, we can sell excess material to the research community for their own projects.”

Zaharoff alluded to the primary benefit of the center – the potential to produce a steady stream of revenue, rather than relying solely on federal grants, to further support research in the professors’ laboratories.

The researchers have received approval from the U of A general counsel and are ready to receive orders.

In 2014, Zaharoff and Thallapuranam were awarded a $1.5 million grant from the National Cancer Institute to develop new molecules and biopharmaceuticals that enhance a patient’s immune response against tumors. 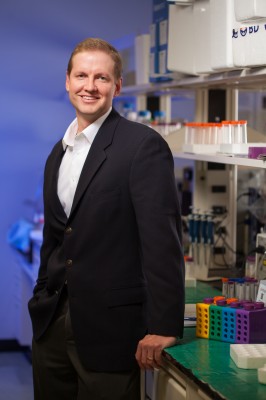 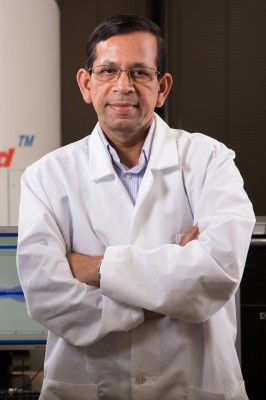