What You Need to Know About Concussions in Children 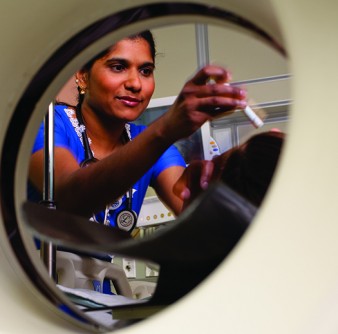 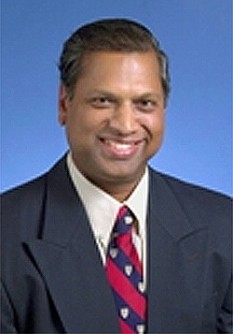 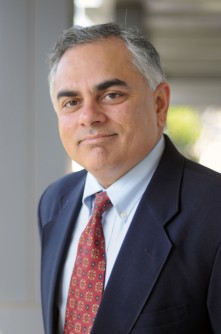 Newswise — Children accidentally hit their heads in falls or in activities such as sports all the time, yet have the ability to bounce back quickly. Why is that? Does this characteristic stay with them their entire lives?

Short answer—No, say Harris Health System experts. Developing brains in children have more plasticity—the ability to adapt and bounce back—compared to fully-developed adult brains. A small bump on the head will be less harmful to a child than a fully grown adult, they say.

“Children’s brains have the ability to regenerate after a concussion (or less serious head injury),” says Dr. Shankar Gopinath, chief, neurosurgery, Ben Taub Hospital and associate professor, neurosurgery, Baylor College of Medicine, “Which is advice to be taken with a grain of salt, since parents should still consult their physician after an incident involving a head injury.”

A concussion occurs from a mild blow to the head, either with or without loss of consciousness, and can lead to temporary physical, emotional or cognitive changes. Post-concussive symptoms in infants, children and adolescents are similar, and yet have their own unique presentations, Gopinath says.

In infants, it can be difficult to recognize that a brain injury has occurred. The most obvious symptom is loss of consciousness, but other signs include crying inconsolably, vomiting or excessive sleepiness. Refusing to eat, prolonged irritability or unusual or prolonged periods of quietness or inactivity may also be signs of a concussion or more serious brain injury. If your child has any of these symptoms, he or she should be seen immediately by a physician, Gopinath adds.

In most cases, the infant will return to normal over several weeks. During this time, the infant should keep a normal routine with more time for naps and sleep, Gopinath recommends.

For young children under age of 7, it is sometimes hard to recognize a brain injury because limited short-term memory and brief attention spans are normal at this age. With older children and adolescents, these markers are more telling, he adds.

In teens, look for confusion and word-finding problems. Common signs observed by parents, coaches, trainers or teammates include appearing dazed or stunned, being confused about assignment or position, showing behavioral or personality changes, and not being able to recall events before or after a hit or fall, Shah says.

Regardless of age, Harris Health experts reiterate the importance that children and teens be treated quickly and checked by a physician when warning signs of a concussion appear.

For more information on concussions, visit the Concussion Legacy Foundation. 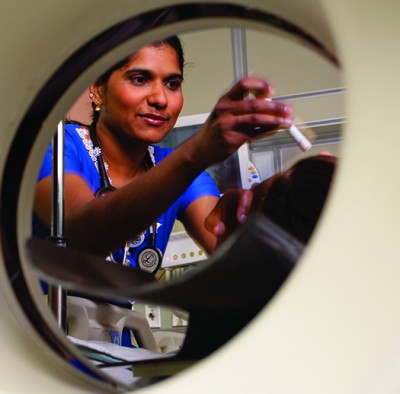 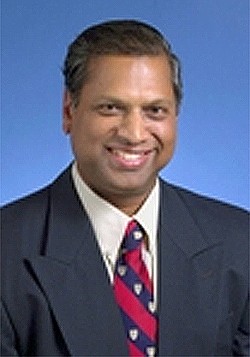 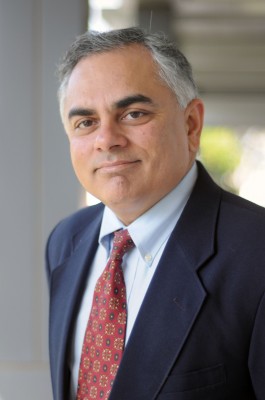