Who's looking out for aging doctors susceptible to cognitive decline? 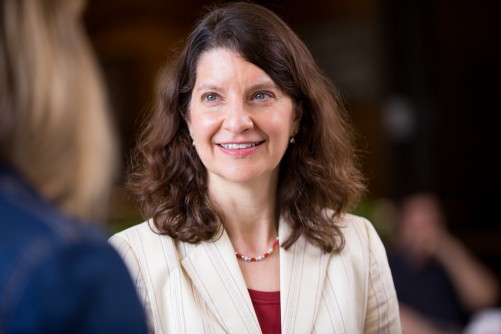 Newswise — Older physicians benefit from their many years of experience and the skills they have developed over decades of practice. At the same time, they may be at risk of cognitive decline, raising concerns about job performance deficits.

That’s according to Sharona Hoffman, the Edgar A. Hahn Professor of Law and co-director of the Law-Medicine Center, who said that state medical boards have a role to play in identifying clinicians with cognitive decline.

In an article “Physicians and Cognitive Decline: A Challenge for State Medical Boards,” published in Journal of Medical Regulation, she discusses what state medical boards currently do in this regard and analyzes whether they should do more. It also discusses relevant legal constraints and ethical obligations.

The article ultimately concludes that state medical boards would be wise to adopt late career screening programs that are carefully designed to balance the interest of clinicians and patient safety.

“Such programs could be implemented only after experts determine which preliminary tests and more comprehensive follow-up tests can best identify job-related cognitive impairment and at what age the testing program should commence,” she wrote. “Any testing program would have to include due process protections, efforts to provide reasonable accommodations to facilitate job performance, and a public relations campaign to build support among clinicians and professional organizations.”

Although the article focuses on state medical boards, its analysis and recommendation are relevant to all state licensing boards that oversee health care providers.

This article follows an article Hoffman published in the spring in the Wake Forest Law Review, entitled “Cognitive Decline and the Workplace.” That article explores the topic of cognitive decline more generally and analyzes what employers can and cannot do to address concerns about it in the workforce.