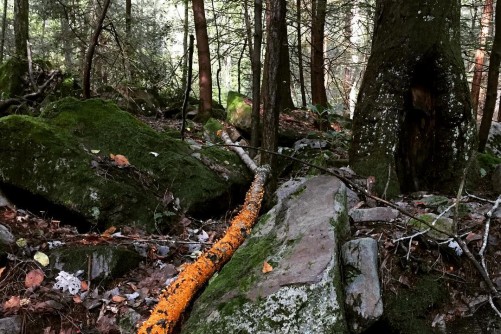 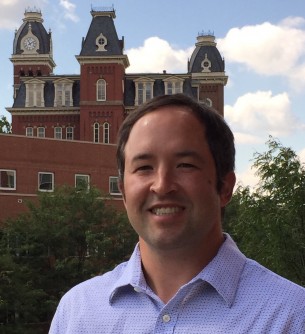 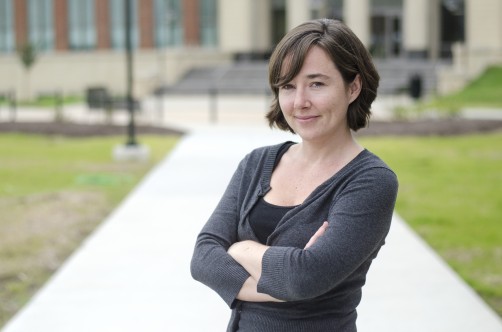 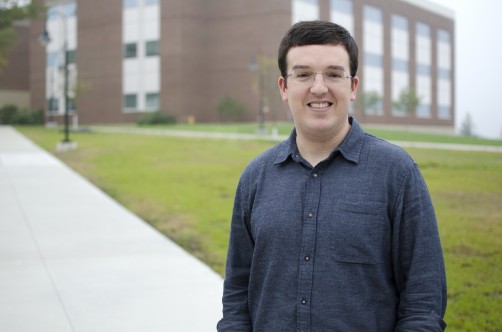 Newswise — MORGANTOWN, W.Va.—A team of West Virginia University researchers is investigating the impact of the Clean Air Act on soil and tree growth in the eastern U.S.

Soil plays a major role in a healthy climate. As the largest reservoir of carbon on land, soil can directly affect the concentration of carbon dioxide in the atmosphere.

When more nitrogen is concentrated in soil, the amount of carbon that soil can store tends to increase, which reduces carbon dioxide in the atmosphere. In this way, forests can help mitigate rising atmospheric carbon dioxide. Past research also shows that this greater soil nitrogen in forests may help increase tree growth.

Researchers from WVU’s Eberly College of Arts and Sciences and Davis College of Agriculture, Natural Resources and Design have teamed up with collaborators at Lawrence Livermore National Lab to predict the future of these effects on Earth’s forest ecosystems and understand why soil under some tree species gain more carbon in response to nitrogen deposition than others.

“Across the eastern U.S., the historical and ongoing burning of fossil fuels has released nitrogen into the atmosphere that is then deposited on forest ecosystems,” said Eddie Brzostek, an assistant professor of forest ecology and ecosystem modeling in the Department of Biology. “Although nitrogen is an essential nutrient for the microbes—bacteria and fungi—that inhabit soils, higher levels of nitrogen have altered the microbes’ ability to break down carbon.”

Over the next three years, with support from a $732,177 U.S. Department of Energy grant, Brzostek will work with environmental microbiologists Ember Morrissey and Zachary Freedman and Lawrence Livermore National Lab scientists Steve Blazewicz and Peter Weber to link the effects of additional nitrogen on soil-dwelling microbes’ ability to break down, consume or stabilize soil carbon.

Scientific understanding of these microbial traits is uncertain, and most predictive models assume these traits remain the same in any environment. This limits researchers’ abilities to predict future soil carbon levels, Brzostek explained.

To overcome these limitations, the research team will measure how microbes and their traits vary due to differences in tree species and nitrogen availability across sites that span the eastern U.S. These data will be used to enhance model predictions of soil carbon that examine changing levels of nitrogen deposition across forests, both before and after the passage of the Clean Air Act.

“A handful of soil typically contains over one thousand microbial species,” Morrissey said. “This new method makes it possible to determine which species are important and how they impact rates of carbon breakdown and storage in soil.”

Morrissey will work with Freedman to further develop this method by connecting the traits of microbial species with their genomic features.

They will use this technique to measure microbial traits and diversity across three forests in the National Ecological Observatory Network in Massachusetts, Tennessee and Virginia. These sites span a historical nitrogen deposition gradient and have different nitrogen deposition levels.

The data generated will be used in a state-of-the-art model created by Brzostek to predict differences between tree species in how soil microbes and their traits drive soil carbon storage.

“This information is critical to improving models that use mathematical equations to predict how much carbon will be in forest soils in the future,” Brzostek said.