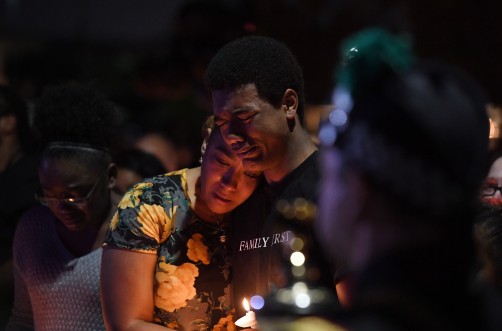 A family mourns a death from gun violence. 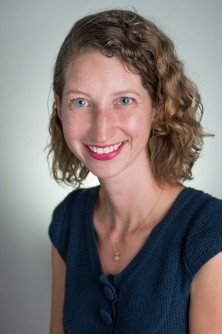 Newswise — BLOOMINGTON, Ind. -- Homicide is the largest contributor to potential years of life lost among black Americans, according to a new study published today and conducted by researchers at the Indiana University School of Public Health-Bloomington.

Although black Americans are disproportionately affected by homicide, the amount invested in homicide research is dramatically underrepresented in public health, according to Molly Rosenberg, lead author of the study and an assistant professor in the IU School of Public Health-Bloomington.

“Homicide is, unfortunately, a common cause of premature death, and black Americans are more likely to be affected by homicide than white Americans,” Rosenberg said. “Homicide-related deaths in America, most of which are caused by firearms, constitute a public health crisis. Yet when we look at what kind of public health research gets funded and published, we find homicide to be conspicuously absent. The top causes of death that impact the health of white Americans, on the other hand, are much better represented in public health research and funding.”

Research on heart disease, white Americans’ No. 1 cause of potential years of life lost, received 341 grants and almost 600 publications during 2015; research on homicide received just a handful of federal grants and publications.

“If we look at the estimated value of remaining lifetime productivity for a 31-year-old American, which is the average age of death for black Americans killed by homicide, it’s more than $1.5 million,” Rosenberg said. “The more premature a death, the greater the loss in economic productivity for the family, community and society. This loss of human potential can push families into poverty and societies toward heightened inequality.”

The more than 2.7 million deaths in the U.S. in 2015 tallied up to nearly 21.4 million potential years of life lost. Black Americans accounted for 20 percent of these years despite representing only 13 percent of the U.S. population. This incredible number of potential years of life lost brings focus to deaths with high societal and economic impact.

“Homicide research is dramatically underrepresented in public health research in terms of grant funding and publications,” Rosenberg said. “This lack of investment threatens to perpetuate a system that disadvantages the health of black Americans.”

The IU School of Public Health-Bloomington is reimagining public health through a comprehensive approach that enhances and expands disease prevention and reshapes how parks, tourism, sports, leisure activities, physical activity and nutrition impact and enhance wellness. Unique in the nation, the school’s multidisciplinary approach, history of community engagement and emerging strengths in epidemiology, biostatistics and environmental health bring new vigor and energy to the traditional concept of a school of public health. 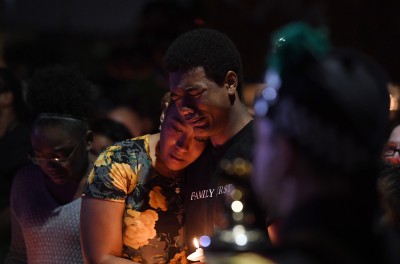 Caption: A family mourns a death from gun violence. 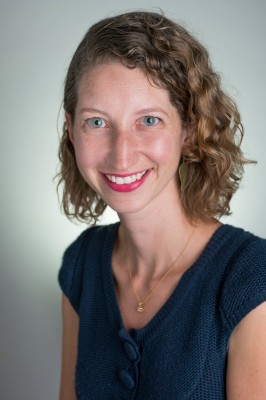