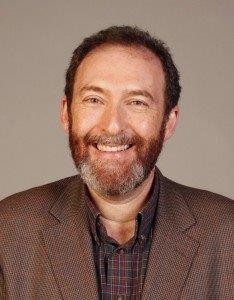 Newswise — Despite the debate over the Affordable Care Act — “Obamacare” — and the perception that it transformed the nation’s public health system, the legislation did little to impact or advance public health, according to Baylor University epidemiologist Jeff Levin.

“True public health reform is much needed, but legislators and policymakers are generally unfamiliar with the work of the public health profession,” Levin said. The term “public health” is often used interchangeably — and mistakenly — as a synonym for health care or medicine, he noted.

Levin’s comments are published in the latest issue of Global Advances in Health and Medicine, a peer-reviewed medical journal.

“Throughout the world and throughout history, poverty has been perhaps the most significant determinant of global population ill health,” he said. Addressing that issue will require partnerships among government and volunteer-sector institutions, he said.

“Public health, essentially, is about the health of populations, not of individual medical patients, and public health professionals focus especially on non-biomedical influences on health, including social, economic, political and environmental factors,” he said.

Levin said he is hopeful for change, but the reformation of public health will require confronting issues that “seem to be flying beneath the radar of the decision-makers and opinion leaders in Washington.”

The essence of public health is based on four core elements, Levin says:

Global Advances in Health and Medicine