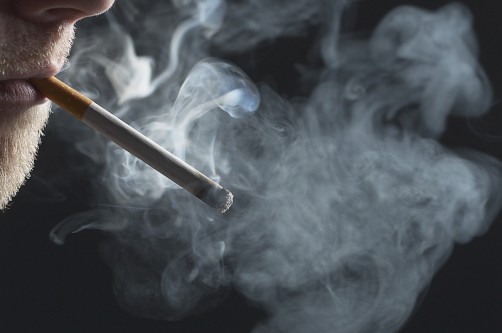 Though restaurants and bars are smoke free, there are no regulations in South Dakota to protect apartment dwellers--it's up to the owners to make that happen. 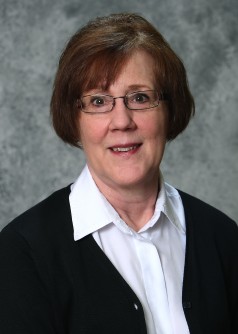 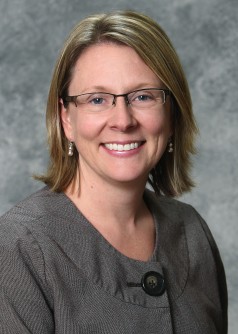 Newswise — Adopting a smoke-free policy can improve the living environment for apartment dwellers while reducing maintenance costs, according to a survey of multiunit housing owners and operators.

Each year 3,000 adult nonsmokers die of lung cancer due to exposure to secondhand smoke, according to the National Cancer Institute.

Though restaurants and bars are smoke free, there are no such regulations to protect apartment dwellers, explained Burdette. Dugstad and her colleagues at the South Dakota Department of Health began exploring smoke-free policies in apartment buildings in 2011.

“We hadn’t worked on multiunit housing, so we didn’t have a baseline,” Dugstad explained. The 2013 survey gives them the data they need to encourage apartment owners to implement voluntary smoke-free policies. Since then, they have developed an apartment manager’s guide and no-smoking signage that owners can access at http://befreesd.com/MUH.

In assessing smoke-free policies in multiunit housing facilities, Burdette and her colleagues found that nearly 55 percent of the 324 housing owners/operators surveyed had written policies in their lease agreements. An additional 10 percent informed tenants verbally that smoking was not allowed. Though 38 percent of the survey respondents without a smoke-free policy thought they would lose tenants when they adopted the policy, Burdette said, “that was not the case.” Only 1 percent of property owners who implemented a smoke-free policy noted an increase in turnover rates and 3 percent felt vacancy rates had increased.

Burdette also pointed out that owners experienced little difficulty enforcing the no-smoking policy; however, the majority did permit smoking outside the buildings. In addition, the respondents whose housing units had smoke-free policies reported a decrease in maintenance costs along with improved safety and tenant health. 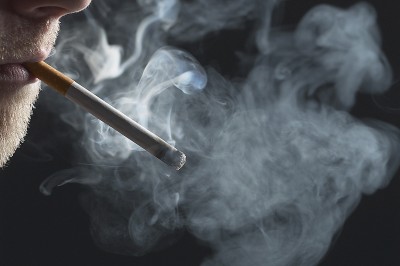 Caption: Though restaurants and bars are smoke free, there are no regulations in South Dakota to protect apartment dwellers--it's up to the owners to make that happen. 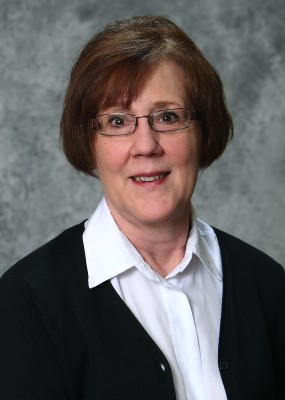 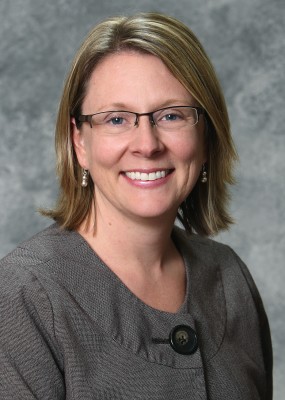