BEYOND “JAWS”: Five Things You Didn’t Know about Shark Conservation

Many are in trouble from overfishing, but conservationists say there are signs of hope 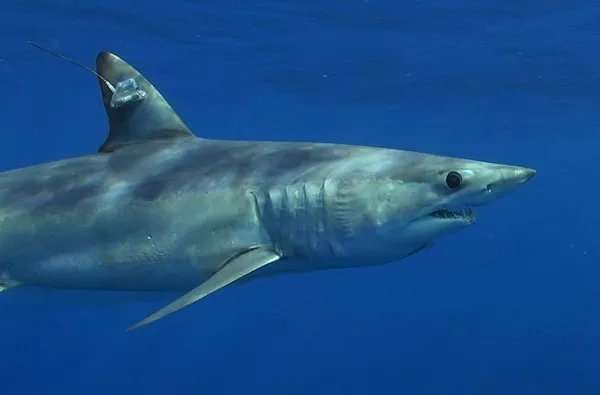 Newswise — NEW YORK (July 7, 2021) – “Shark Week” kicked off on July 11th, and just in time, the Wildlife Conservation Society (WCS) has released five facts you probably did not know about shark conservation to raise awareness about this imperiled group of fishes and what’s being done to protect them. Globally sharks are in trouble due to overfishing, but there are signs of hope that the conservation and global community are coming together to protect these important predators.

Said Luke Warwick, Director of WCS’s Sharks and Rays Program: “Many people still perceive sharks negatively, but in reality sharks have much more to fear from humans who are overfishing sharks globally pushing many species to the edge of extinction. The good news is that there is a growing global movement that recognizes that sharks are vulnerable and their fisheries need to be managed in a sustainable way.”

Learn more about WCS’s “10x10” strategy to save imperiled sharks and rays.