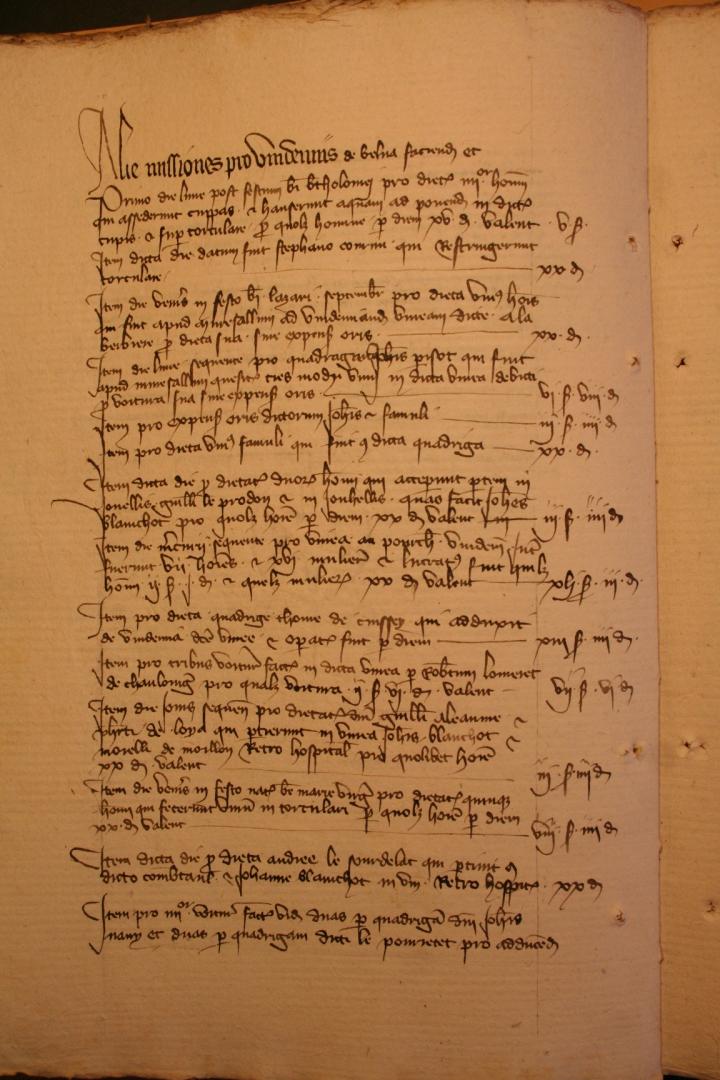 Extract of the expenses provided by the church of Notre-Dame of Beaune for the grape harvesting works in the region in 1385. 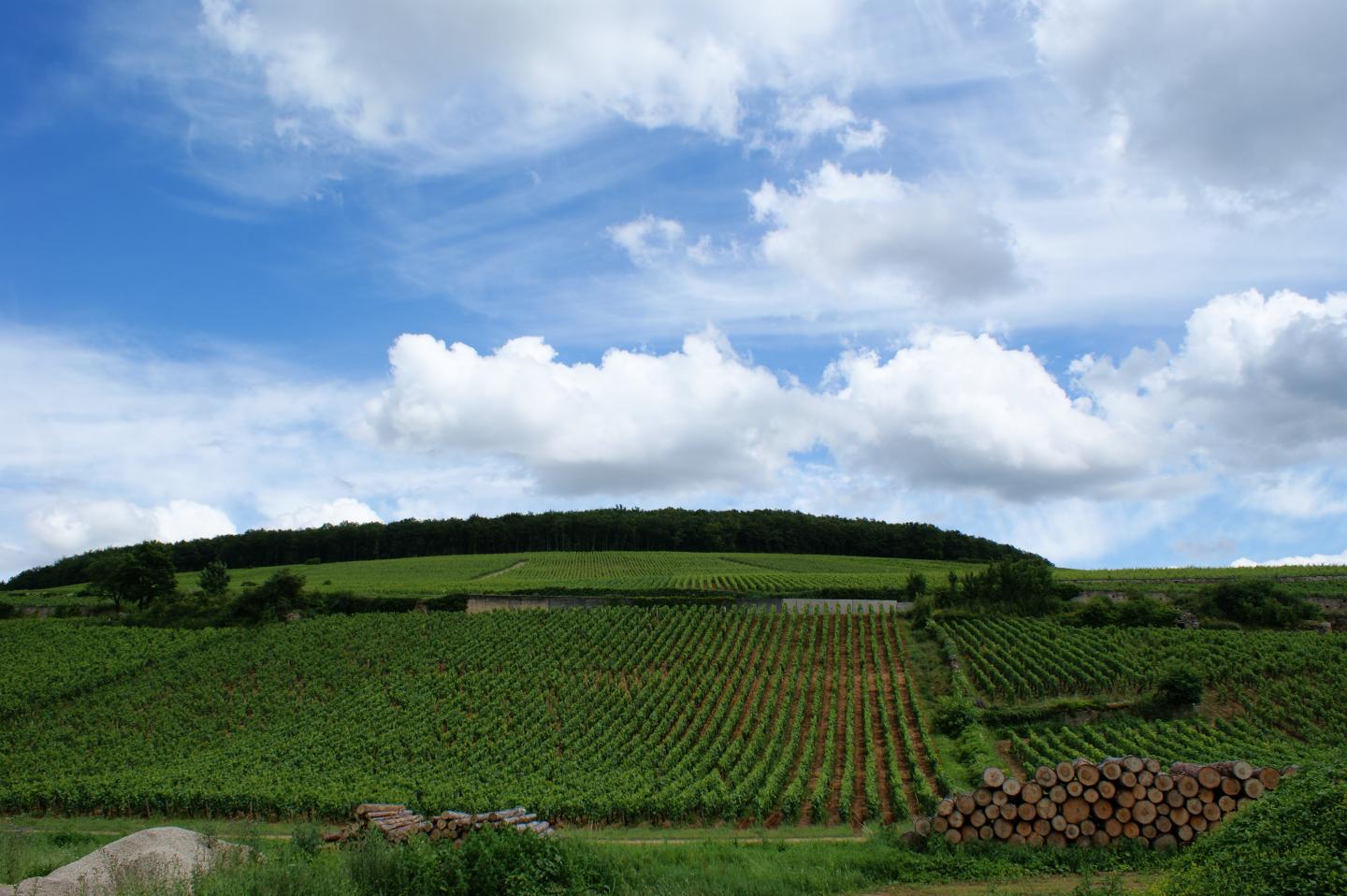 Newswise — A newly published series of dates of grape harvest covering the past 664 years is the latest line of evidence confirming how unusual the climate of the past 30 years has been. The record shows wine grapes in Burgundy, eastern France, have been picked 13 days earlier on average since 1988 than they were in the previous six centuries, pointing to the region's hotter and drier climate in recent years. The results are now published in the European Geosciences Union (EGU) journal Climate of the Past.

"We did not anticipate that the accelerated warming trend since the mid-1980s would stand out so clearly in the series," says Christian Pfister, a professor at the Oeschger Centre for Climate Change Research at the University of Bern, Switzerland. He conducted the study with other scientists and historians in Switzerland, France and Germany.

Thomas Labbé, a researcher at the universities of Burgundy and Leipzig and lead-author of the study, meticulously reconstructed dates of grape harvest in Beaune - the wine capital of Burgundy - going back to 1354. He used a large number of unedited archival sources, including information on wage payments made to grape pickers, Beaune city council records and newspaper reports. The continuous record of grape harvest dates now published in Climate of the Past extends until 2018 and is the longest ever reconstructed.

"The record is clearly divided in two parts," says Labbé. Until 1987, wine grapes were typically picked from 28 September onward, while harvests have begun 13 days earlier on average since 1988. The team's analysis of the series shows very hot and dry years were uncommon in the past, but have become the norm in the last 30 years.

Grape harvest dates can be used as a proxy to study the climate because wine grapes are very sensitive to temperature and rainfall. As an article in the French tourism website france.fr puts it, "Mother Nature is really the one who decides" when grapes are ripe enough to be picked. In years when the spring-summer (the growing season) is hot and dry, the grapes are ready for harvest earlier than in colder years.

The team validated their grape harvest series using detailed temperature records of Paris covering the past 360 years. This allowed them to estimate the April-to-July temperatures in the Beaune region for the entire 664 years covered by their record of grape harvest dates.

"The transition to a rapid global warming period after 1988 stands out very clearly. The exceptional character of the last 30 years becomes apparent to everybody," says Pfister.

"We hope people start to realistically consider the climate situation in which the planet is at present," he concludes.

Please mention the name of the publication (Climate of the Past) if reporting on this story and, if reporting online, include a link to the paper or to the journal website.

A French version of this press release is available on request. Please email Bárbara Ferreira at [email protected].

Caption: Extract of the expenses provided by the church of Notre-Dame of Beaune for the grape harvesting works in the region in 1385.

Climate of the Past