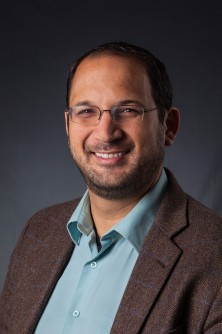 Stony Brook University is one of three institutions nationwide to test the impact of this form of therapy. The research and therapy is being funded by a four-year $3 million grant from the National Institute of Mental Health (NIMH).

Matthew Lerner, PhD, Assistant Professor of Psychology, Psychiatry & Pediatrics, leads the Stony Brook aspect of the clinical trial. The therapy is based on a unique intervention program called SENSE Theatre.

Dr. Lerner anticipates the trial will set a bar for similar studies in the future and broaden the range of evidence-based practices for treating youth with autism.