Fiber length may be a key, overlooked parameter that some normal cells use to become invasive. 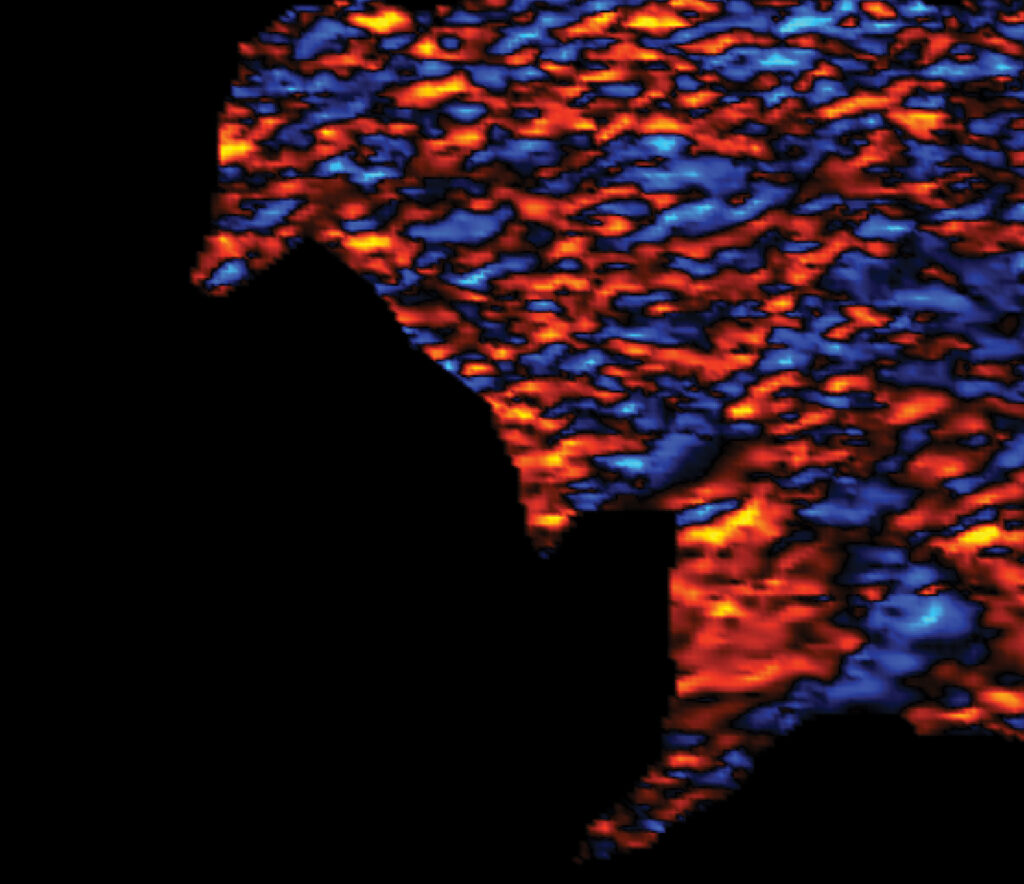 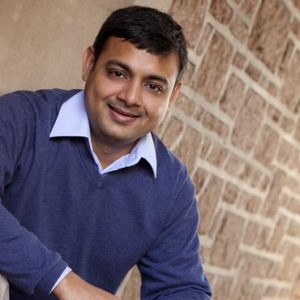 Amit Pathak, mechanical engineer in the McKelvey School of Engineering at Washington University in St. Louis

Newswise — Collagen is the most abundant protein in mammals, making up skin, bone, tendons and other soft tissues. Its fibrous nature helps cells to move throughout the body, but until now, it wasn’t clear how the length of fibers influences how cells move in groups.

Amit Pathak, a mechanical engineer in the McKelvey School of Engineering at Washington University in St. Louis, and his team found that collagen fiber length within the body may be a key overlooked parameter that some normal cells use to become invasive. The results of their research were published Sept. 26 in the Journal of Cell Science.

When preparing to experiment with cells moving in collagen, Pathak, who specializes in mechanobiology, and his team found that existing substrates didn’t have the ability to support fiber formation. The team made new hydrogels with more realistic fiber structure and that allowed them to change the length of the fibers more easily. As they got to work, the results were unexpected.

“The first surprising thing we saw was that some groups of cells made an escape from their colony in the form of narrow streams, holding on to each other,” Pathak said. “We expected that the cells would migrate faster in this new stiff substrate, then move out of their colony more, as we see in the body. We saw some of that, but even in soft substrates where the movement was supposed to be slow, the movement was fast. They were streaming out of the colony more efficiently than on a stiff substrate.”

The team then looked further and found that the longer collagen fibers on soft material helped cells move out of the colony while also elongating the cells, which supported their collective migration.

“We have this collective motion while at the same time the collagen fiber length is elongating them enough to help this streaming,” Pathak said. “If we take away the fiber length, they don’t elongate or migrate. On the other hand, if you make the substrate stiffer, that breaks this delicate balance by making them so aggressive that the cooperativity goes away.”

Researchers have thought that a very stiff cancerous tumor would become invasive. However, Pathak’s team found that if the collagen fiber structure is just right, then even a soft tumor might become invasive.

“We found this nice balance in that the cells have to have some aggressiveness to move out, and at the same time, they must remain cooperative,” Pathak said. “Otherwise, without either aggressive motion or cooperation, the collective streaming would fall apart.”

Pathak has applied for a patent on the technology with the university’s Office of Technology Management.