Doctor Offers Tips on Warding Off a Cold 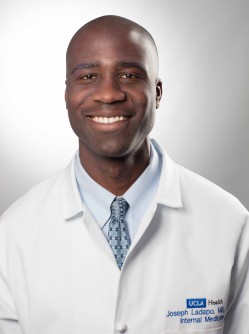 Dr. Joseph Ladapo, associate professor of medicine in the division of general internal medicine and health services research at the David Geffen School of Medicine at UCLA 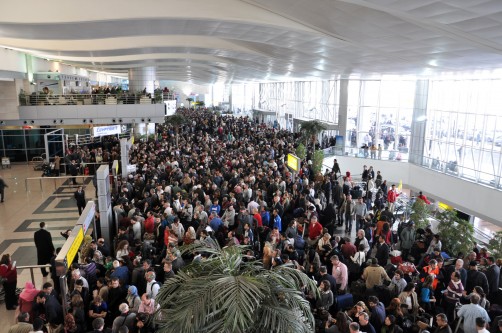 Newswise — As winter cold descends on the nation, people tend to hunker down for warmth, often in places where others are in close proximity. It’s a recipe for spreading colds.

There a few common sense, if perhaps overlooked, steps one can take to reduce one’s risk for catching a cold, says Dr. Joseph Ladapo, associate professor of medicine in the division of general internal medicine and health services research at the David Geffen School of Medicine at UCLA.

A lack of sleep, for example, can increase fatigue, reduce concentration, and increase the risk of accidents.

Other research shows that it also weakens the immune system.

“Other studies have shown that people are more susceptible to the cold virus when they are sleep deprived,” he added.

While there is little scientific evidence about the impact of diet on the likelihood of catching a cold or flu virus, Ladapo believes that “eating a well-balanced diet, particularly with lots of vegetables and fruits and other whole foods, will prevent illness.

Regular exercise: While the scientific evidence is mixed, “I strongly encourage it and think it probably does reduce your risk of catching a cold or flu, or at least helps you recover more quickly,” he said.

Zinc: There some evidence supporting zinc as helping to ward off flu symptoms, but people should be aware of the risks associated with zinc toxicity, he says.

For more information on this story or to request an interview with Dr. Ladapo, please contact; Enrique Rivero at 310.267.7120 or email at [email protected]