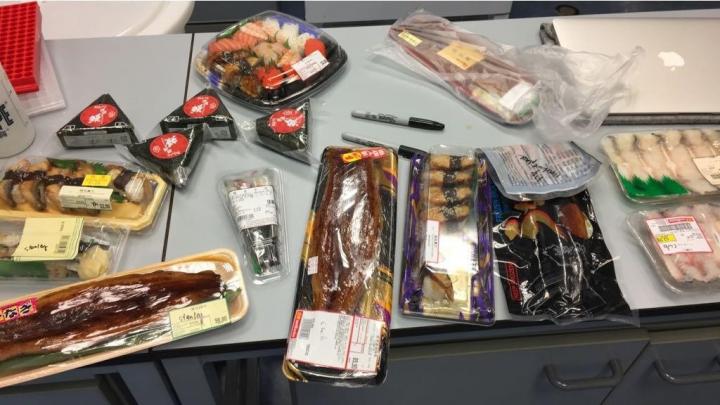 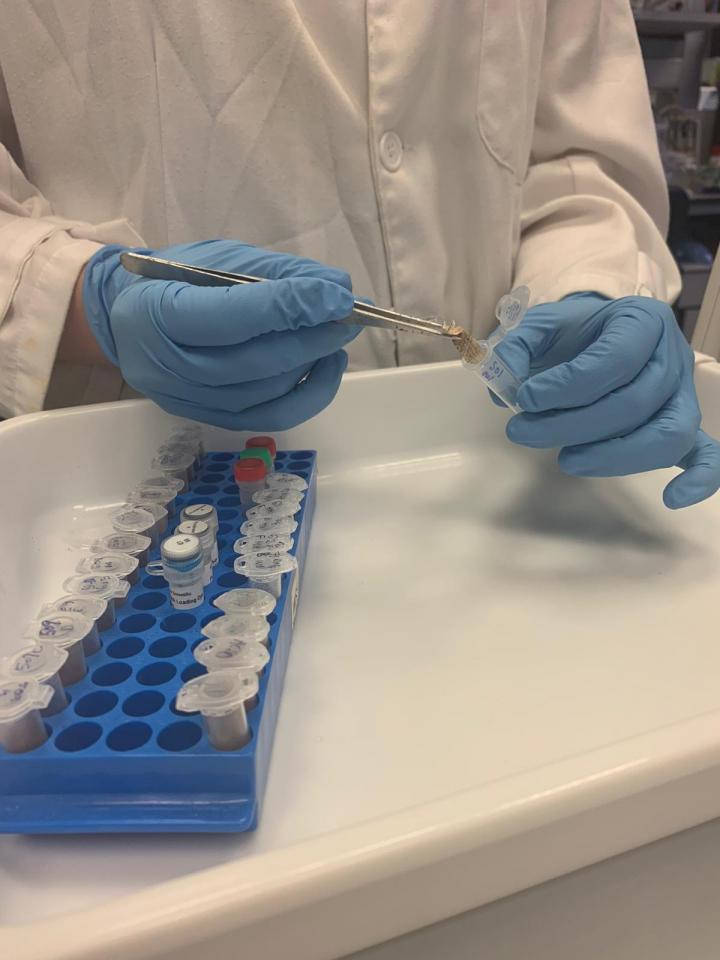 Newswise — Imagine purchasing products from your local grocer, only to find out that those products are comprised of critically endangered species! That's what a team from the University of Hong Kong, Division of Ecology and Biodiversity has recently discovered on Hong Kong supermarket shelves. A team led by Dr David Baker from the University's Conservation Forensics laboratory, has recently published the results from an investigation into European eel products on sale in Hong Kong supermarkets.

The study, published in Science Advances, found that nearly 50% of retail eel products, ranging from fillets to snack items from grocers and convenience stores, contained a critically endangered species of fish. According to the IUCN, The European eel (Anguilla anguilla) is at risk of extinction. For this reason, trade in European eels and their food product derivatives is subject to international regulation under the Convention for the International Trade of Endangered Species (CITES). CITES is meant to ensure that permits are required for their import and export in an effort to regulate trade and foster conservation.

Eel, extremely popular in East Asia and particularly Japan, has traditionally been fished from East Asian populations of the Japanese eel (Anguilla japonica). However, overexploitation due to growing demand from Mainland China and a combination of threats ranging from rising ocean temperatures, parasites, and dammed rivers have led to dramatic declines in eel populations. This is true not only for European and Japanese species, but also for their American and Indo-Pacific relatives.

To satisfy demand for eel in East Asia, juvenile eels (known as glass eels) are caught while swimming upstream in their native range spanning Europe and North Africa, and smuggled to Asia to be raised to maturity. To date, captive breeding of eels has not been economically viable; wild-caught glass eels are thus used to "seed" eel farms. In recent years the illegal trade has been highlighted by a number of high-profile investigations and increasing prosecutions.

"The illegal export of glass eels from Europe to Asia has now been recognised as one of the world's greatest wildlife crimes and Europol has estimated the scale of over 300 million eels (2018 data) annually. The next step is to investigate the global consumer markets to identify where these trafficked eels are eventually consumed. The numbers from Hong Kong are very alarming and reflect the huge amounts of European eels that are being farmed in Asia. It is now up to individual countries to investigate the scale of European eels entering their national food chains illegally." -Florian Stein, Sustainable Eel Group

The international trade in glass eels is incredibly lucrative. One kilogram of glass eels can contain up to 3,500 individuals and has been recorded selling for over HKD$50,000 on the black market. This highly profitable trade has attracted the attention of international criminal syndicates, who smuggle glass eels in suitcases from Europe to Asia for resale. In their juvenile stages, eels are extremely difficult to identify to the species level. The two most common cousins of the endangered European eel (the Japanese and American eel) are not listed in CITES, therefore no permit is required for their trade. Because of the challenges in visual identification, endangered European eels can be laundered along with their legally traded relatives.

Already, the existence of Europe-Asia smuggling routes has been documented, but the ultimate destination of the smuggled eels remained elusive. Originally conceived as an undergraduate project looking at seafood mislabeling, the investigation into European eel took off when students noticed a surprising amount of European eel present in supermarket products.

"The eel project is the most exciting thing I have done during my undergraduate study in HKU. I once thought research was only for postgraduates and professors, but it turns out I, even as a student, was able to do meaningful research that actually made an impact in illegal trading. This has made me more determined to continue work in environmental fields." -Haze Chung, Year 4 Undergraduate Researcher

The study covered a wide range of Hong Kong supermarkets and convenience stores across all districts. Surprisingly, almost 50% of the eel products surveyed were determined to be European eel. The results from this study suggested that large scale smuggling networks trafficking European eels are interwoven with local supplier chains, resulting in endangered species ending up on supermarket shelves, totally unbeknownst to consumers.

For the paper in Science Advances: https://advances.sciencemag.org/content/6/10/eaayS0317