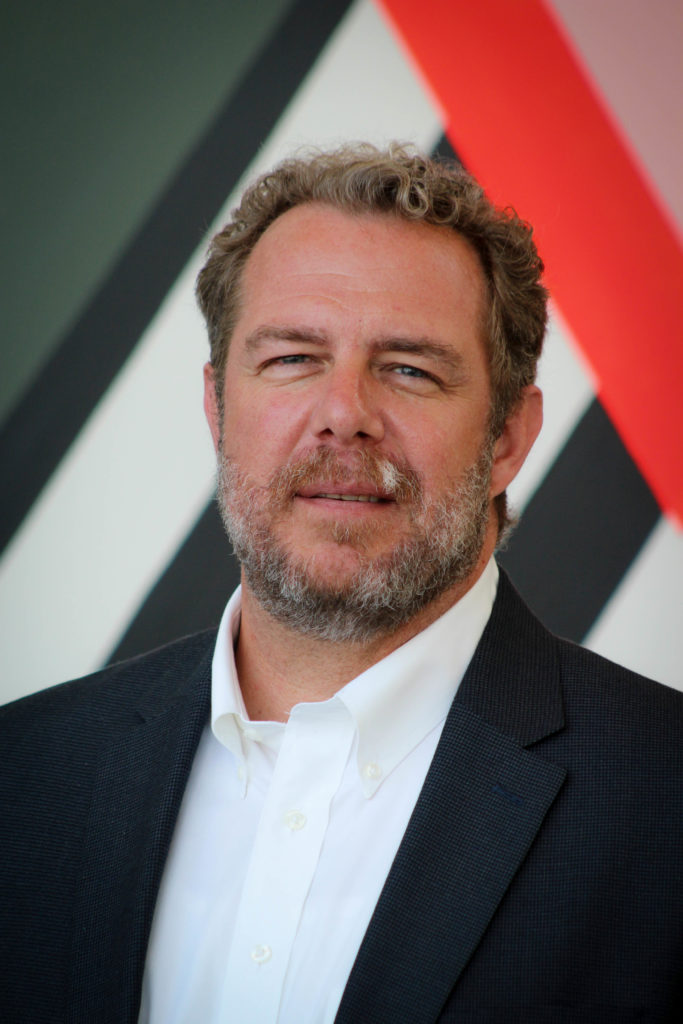 Expert: Lee Hoffer, an associate professor of anthropology and a professor of psychiatry at Case Western Reserve University

As part of panel of experts convened by the U.S Food and Drug Administration (FDA), Hoffer voted last week to recommend a new nasal spray for treatment-resistant depression that some are touting as the most significant development in a generation for treating a disorder affecting more than 15 million Americans.

The medication is closely related to ketamine—a legal anesthetic with a history of recreational misuse. Packaging the drug esketamine in one-dose inhalers, the prescription would come with severe restrictions: only available in medical facilities and administered by licensed practitioners.

The endorsement will be considered in the FDA’s March 4 decision on whether the drug should become available by prescription.

“People with severe depression do not have a lot of options, and existing antidepressants are limited in success,” said Hoffer, a temporary voting member of the FDA’s Drug Safety and Risk Management Advisory Committee.

“Many patients try a number of antidepressants that work temporarily, or not at all, and can have fairly extreme side effects,” said Hoffer, a cultural and medical anthropologist who researches illegal drug use, the misuse of prescription medications, and substance-use disorder.

“This new medication shows promise for being an effective option for people with the worst of this condition," he said.

About a third of depression patients do not respond to treatment, according to the National Institutes of Health.

The Janssen Pharmaceutical Cos. of Johnson & Johnson is the drug’s manufacturer; the retail name of this form of esketamine is Spravato. As with any potentially addictive medication, the manufacturer must follow a risk evaluation and mitigation strategy for the drug.

“A lot of people I work with have addiction issues because of a drug that was prescribed to them,” said Hoffer, who researched recreational users of ketamine, ecstasy and other drugs common in party and club scenes in the late 1990s and early 2000s.

“It’s key that this medication would not be distributed to pharmacies,” said Hoffer. “Patients will not be taking it home—thus limiting the potential for abuse. It will only be administered in a controlled environment.”