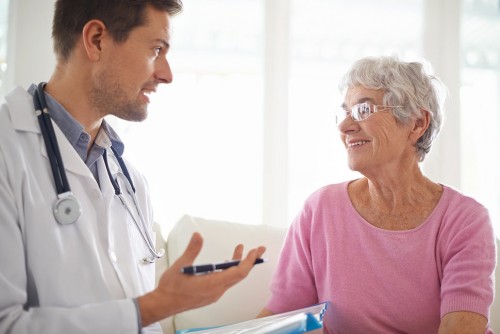 In the introduction to his 2015 book, "The Death of Cancer," Dr. Vincent T. DeVita, Jr., an oncologist at Yale University, described his Aunt Violet's ovarian cancer diagnosis in the 1940s. "It was such a dreadful diagnosis, in fact, that many people including my parents, couldn't bring themselves to utter the word. If they did, it was in a whisper – 'cancer' – as if there were something shameful about it. Or maybe it was superstition, the fear that merely saying the word out loud was tempting fate, like waving a red cape in front of a bull," he writes.

This was a common reaction to cancer for most of human history, says Dr. Otis Brawley, chief medical and scientific officer for the American Cancer Society. "Even when I was a kid in the 1960s, people would call it the 'Big C' and whisper it."

View the full article from USNews and World Report https://health.usnews.com/health-care/patient-advice/articles/2018-03-21/from-the-big-c-to-cancer