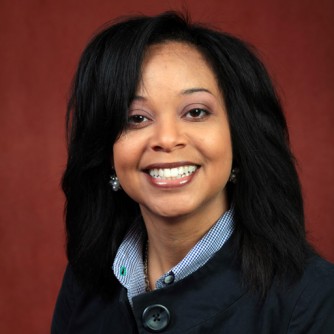 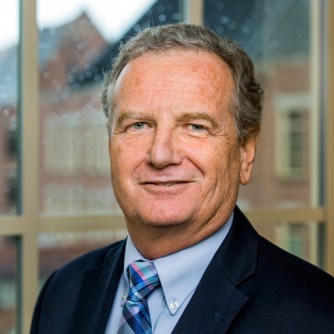 Newswise — TALLAHASSEE, Fla. — Eighteen states are on track to eliminate racial disparities in infant mortality by the year 2050 if current trends hold — sooner if they accelerate — according to a newly published paper from researchers at Florida State University’s College of Medicine.

The study projects more than 4,000 babies a year could be saved by eliminating black-white disparities in those states. It’s a rare bit of encouraging news on infant mortality, which persistently afflicts black babies more than white babies despite nationwide prevention efforts.

“Racial equality in infant survival is achievable,” Brown Speights said. “But more needs to be done if we want to see it in our lifetimes.”

In 2013, the non-Hispanic black infant mortality rate in the U.S. was 11.1 per 1,000 live births, compared with 5.1 for non-Hispanic whites. The black rate has remained at least double the white rate for decades. The paper, based on data from the past 15 years, stated much research has “exuded a sense of inevitability” about the seemingly unshrinkable gap.

Researchers conclude racial disparities in infant mortality reflect larger inequalities in the health status of different populations. Those gaps are caused by a wide range of factors, including housing and food, economic status, structural and relational racism, insurance coverage, health-care access, as well as positive factors such as resiliency and social support.

Florida is not one of the 18 states leading the way. Researchers predict it will take at least 49 years, but probably much longer, for Florida to eliminate differences in black-white infant death rates if current trend lines remain constant.

“A more conservative calculation,” said co-author George Rust, professor in the department of behavioral sciences and social medicine, “puts Florida’s estimated ‘date of equality’ at 2213 or nearly a century from now.”

The study, “State-Level Progress in Reducing the Black-White Infant Mortality Gap, United States, 1999-2013,” was published in the American Journal of Public Health.

Researchers didn’t set out to determine why certain states performed better than others. Answering that question comes later. First, their objective was to establish U.S. trends.

They used a research technique that Rust and co-author Robert Levine, with the Baylor University College of Medicine, have used successfully to gauge states’ progress on such conditions as breast cancer and colorectal cancer.

Digesting the data for each state, they calculated when the black-white gap would disappear if current trends continued. Massachusetts ranked No. 1 for having the lowest black infant mortality rate and No. 1 in making the greatest percentage gain toward equality in its black-white rate ratio. Georgia was the only Southeastern state in the top 18.

The United States has made progress. Between 2000 and 2013, overall infant mortality rates declined 13 percent. In this latest study, every state improved its survival rate for black babies over the 13-year time period.

“Usually all you hear about are the disparities that won’t go away,” Brown Speights said. “That can be discouraging. Now, though, this study is saying that some states are trending in the right direction. Let’s look at them. Let’s ask them: ‘What did you do?’ Maybe they’ll say, ‘We don’t know!’ Maybe it’s a lot of factors. We could guess what those factors might be. But for each community, they may be a little different.”

Finding out what those 18 states are doing right won’t be fast and won’t be easy, she said. But she hopes this latest study will energize researchers and community members, including her fellow volunteers in the Tallahassee area’s Maternal Child Health Equity Collaborative.

“Some states are on the right track,” Brown Speights said. “Now we have a benchmark that we can hold ourselves accountable to. That gives me hope.”

Besides Brown Speights and Rust, the FSU College of Medicine co-authors of the American Journal of Public Health paper are Les Beitsch, chair of the Department of Behavioral Sciences and Social Medicine, and Samantha Goldfarb and Brittny Wells, both research faculty members in the department.

Partnering in or with the Maternal Child Health Equity Collaborative are the Florida A&M University College of Pharmacy and Pharmaceutical Sciences; including the Institute of Public Health and Center for Health Equity; the Florida State University College of Medicine; the FSU Center on Better Health and Life for Underserved Populations; the Bond Community Health Center; the C.H. Mason Bible Institute of Tallahassee; the Destiny Church of God; the Destiny Center; the Florida Department of Health statewide and in Leon County, including WIC; the Capital Area Healthy Start Coalition; the Gadsden County Area Healthy Start Coalition; the Gadsden Arts Center and Museum; the Greater Frenchtown Revitalization Council; The Links Inc.; Tallahassee Memorial HealthCare- Women’s Pavilion; Whole Child Leon; women advocates impacted by infant mortality; and participants in the College of Medicine’s SSTRIDE outreach program.

Funding for this research was made possible in part by R13MD011260-01 from the National Institute on Minority Health and Health Disparities. 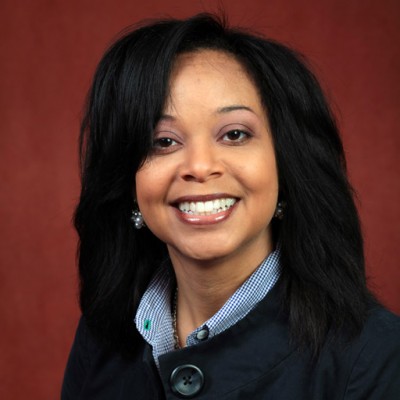 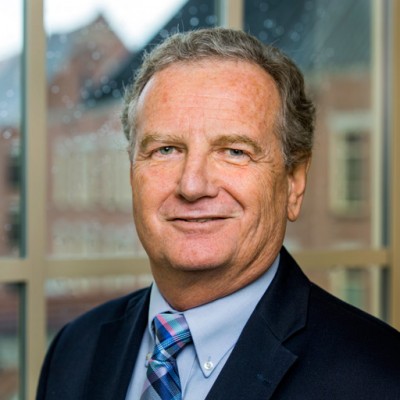 American Journal of Public Health, May 2017