Genetic markers linked to the start of symptoms of Parkinson's disease 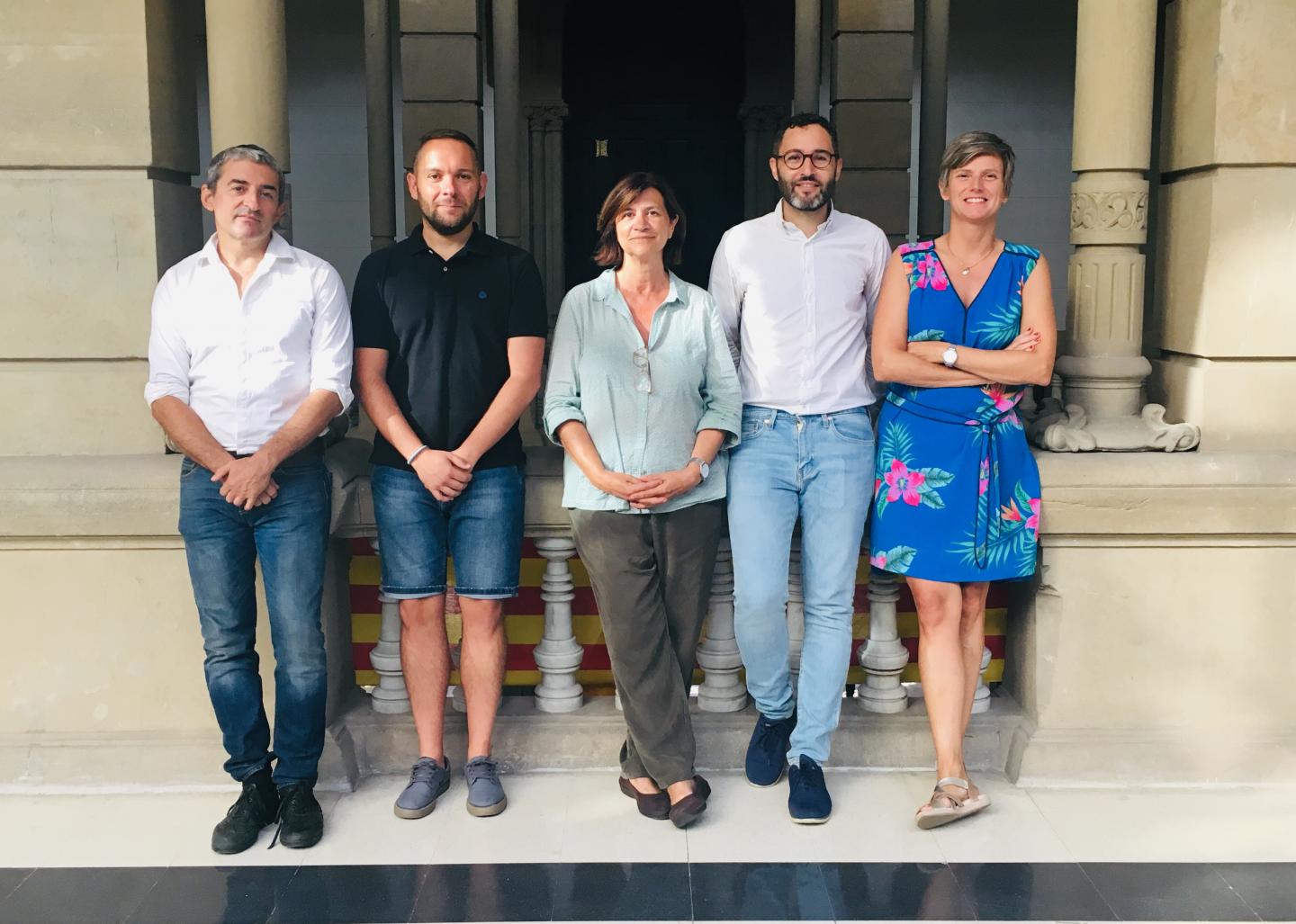 Researchers from the Institute of Neurosciences of the University of Barcelona (UBNeuro), Hospital Clínic and the IDIBAPS have identified a group of genetic variants related to the starting point of Parkinson's disease

Newswise — Researchers from the Institute of Neurosciences of the University of Barcelona (UBNeuro), Hospital Clínic and the August Pi i Sunyer Biomedical Research Institute (IDIBAPS) have identified a group of genetic variants related to the starting point of Parkinson's disease. These results, published in the journal Movement Disorders, will enable delimiting the research on new therapeutic targets, and could have implications in the diagnosis of the disease.

The study has been led by the lecturer of the Department of Biomedicine of the Faculty of Medicine and Health Sciences of the UB Cristina Malagelada, as well as Maria Josep Martí, head of the Unit of Parkinson's and Movement Disorders at Hospital Clinic, and Mario Ezquerra and Rubén Fernández Santiago, geneticists at IDIBAPS. Núria Martín-Flores, UBNeuro researcher, is the first signer of the article, which was been fully funded by the Michael J. Fox Foundation for Parkinson's Research (United States).

Researchers studied genetic markers -DNA segments with chromosome-identifiable locations- that adjust the starting age of the Parkinson's disease. "There are known genetic markers, such as the genetic markers of the synuclein gene, which are associated with an earlier start of the symptoms, but in this study we focused on the influence of the association of other markers which were not known yet", says Cristina Malagelada, UBNeuro researcher.

The results, obtained from blood samples from more than 900 patients of Hospital Clinic, show that a group of genetic markers of the mTOR metabolic pathway, combined and not individually, contribute to adjust the starting age of the Parkinson's disease. "Identifying this group of markers that influence each other and which condition the starting point of the disease allow delimiting the research of new therapeutic targets in these candidate genes", highlights Cristina Malagelada.

Also, the identification of this gene family -linked to the neuronal survival, synaptic plasticity and protein synthesis- has been confirmed in an independent second population of affected patients of about 4,000 people, obtained thanks to the collaboration with the International Parkinson Disease Genomic Consortium.

According to the UB researcher, this study, which used Biocomputing techniques, shows the importance of the analysis of statistical interactions to identify genetic associations, since it can help explain complex diseases such as neurodegenerative ones.

The second most common neurodegenerative disease

Parkinson's disease, which affects more than 1% of the population, is the second most common neurodegenerative disease after Alzheimer's. It affects more than six million people worldwide, a figure that could get over twelve millions by 2030, according to data from the World Health Organization (WHO). In this pathology, the neurotransmitter that controls motor activity -dopamine- is reduced due the progressive death of dopaminergic neurons.