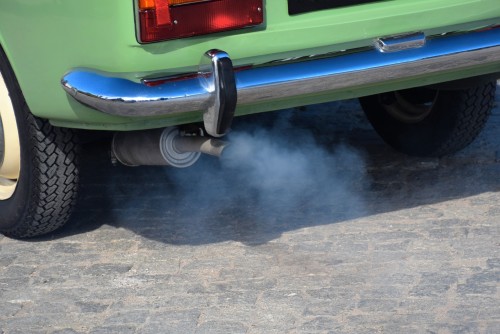 Newswise — New York, NY – Dec.  10, 2018 – In a letter to EPA Acting Administrator Andrew Wheeler members of the scientific community expressed concern about the agency’s decision to dissolve pollutant-specific advisory panels, including one charged with setting the National Ambient Air Quality Standard or NAAQS for airborne particulate matter or PM.

The authors of the letter, who are past members of the Clean Air Scientific Advisory Committee (CASAC) of the Science Advisory Board of the EPA, write that “We are deeply concerned that eliminating the CASAC panels will lead to superficial reviews that will not have the needed scientific depth.” Under the Clean Air Act, CASAC is charged with providing scientific guidance to the EPA for the NAAQS, as revision is considered in light of new scientific findings.

Jonathan Samet, MD, MS, is a member of the American Thoracic Society and an expert specializing in the health effects of inhaled pollutants. He was CASAC chair from 2008-2012. By requesting a meeting with Acting Administrator Wheeler, he and his colleagues hope to present their case: that the EPA’s decision is shortsighted and will jeopardize review of the National Ambient Air Quality Standards as well as compromise human health.

“We should be continuing to move forward to improve the air we breathe,” said Dr. Samet.  “Eliminating in-depth scientific review, a consequence of the new approach, and reducing scientific input could put us on a path to greater morbidity and mortality.”

The EPA CASAC will hold a public meeting on particulate matter on Dec. 12 and 13 after receiving comments on Dec. 11.

About the American Thoracic Society: