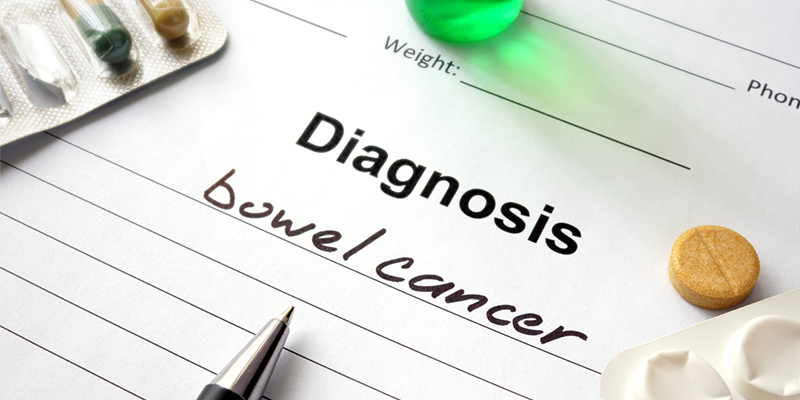 Newswise — New research led by the University of South Australia shows just how effective bowel cancer screening is in helping to reduce the number of bowel cancer deaths by up to 45 per cent.

Bowel (or colorectal) cancer kills almost 6000 people in Australia each year and 700,000 worldwide but this number would be much higher without pre-diagnostic colonoscopies, a study has found.

Of the 12,906 records analysed, 37 per cent of the patients had pre-diagnostic colonoscopies and were more likely to live longer than those who were diagnosed after experiencing cancer symptoms.

Dr Ming Li, one of the study leaders, says that in South Australia, where the study was undertaken, those patients who had pre-diagnostic colonoscopies showed a “significant increase” in survival.

The risk of colorectal cancer death reduces step-wise with increasing numbers of colonoscopy examinations before symptoms appear, cutting the mortality rate from 17 per cent to 45 per cent,” she says.

“Our findings show the value of the National Bowel Screening Program which is now being rolled out to everyone in Australia over the age of 50 on a two-yearly basis. It involves doing a simple, non-invasive faecal occult blood test (FOBT) which, if positive, is followed up with a colonoscopy.”

Bowel cancer causes the second highest number of cancer deaths in Australia after lung cancer, and is the third most common cancer worldwide, but 90 per cent can be cured if detected early, according to the Cancer Council.

Currently, just 39 per cent of the eligible population in Australia undertake a FOBT if invited, which is predicted to prevent 92,000 cancer cases in the next 20 years. If the participation rate were to increase to 60 per cent, an additional 24,300 bowel cancer deaths would be prevented, the Cancer Council estimates.

The study has been published in BMC Cancer.