How are tech companies tracking you - and is it legal? CU Boulder technology law and ethics expert available to discuss 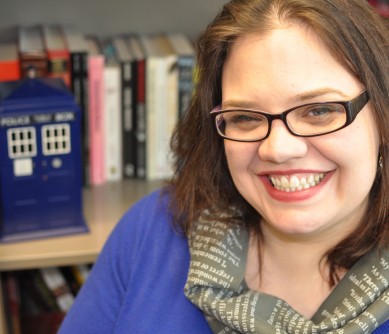 A recent Associated Press investigation found that many Google services on smart phones store location data of users even if they've used a privacy setting that says it will prevent Google from doing so. And several other recent news reports have revealed surprising ways that Facebook, Twitter and other social media companies make use of consumer data.

Casey Fiesler, an assistant professor in the department of Information Science at the University of Colorado Boulder, is available to discuss how companies use consumer data, how aware consumers are of what happens to their data, and emerging questions around the legality and ethics of such uses.

"Our research has shown that people in general have a poor understanding of the ways tech companies use their data," says Fiesler, who studies internet privacy, law and ethics.  "Companies may take advantage of that lack of understanding by doing things that are technically allowed but that users don't expect."