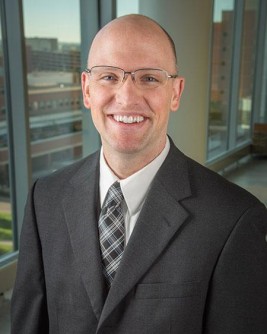 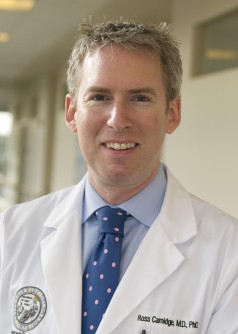 Newswise — Oncologists and researchers use a measurement known as Response Evaluation Criteria in Solid Tumors (RECIST) to evaluate the degree to which a patient’s cancer responds to treatment during clinical trials. The tool is key to being able to compare the effectiveness of different treatments across different research trials. A University of Colorado Cancer Center article published in the Journal of Thoracic Oncology examines current RECIST guidelines in an effort to bring them up to speed with new complexities presented by the latest targeted therapies.

“What we’ve done is take our experience of putting people on clinical trials to show areas of RECIST that are open to interpretation and others that are open to improvement,” says Rustain Morgan, MD, assistant professor in the CU School of Medicine Departments of Radiology.

For example, one new direction in cancer treatment, pioneered in part by the Thoracic Oncology Program at CU Cancer Center, is the use of precisely targeted radiation to treat small pockets of disease that become resistant to therapy.

“We call this ‘weeding the garden’ and we can apply the approach in either the brain or in the rest of the body,” says D. Ross Camidge, MD, PhD, Joyce Zeff Chair in Lung Cancer Research at CU Cancer Center and director of Thoracic Oncology at CU School of Medicine.

Previously, these pockets of resistant disease would have indicated treatment failure and an oncologist would have switched the patient to a new therapy. However, this new approach means that an oncologist might weed the garden while continuing the treatment as long as it remains effective against the majority of a patient’s cancer. Unfortunately, current RECIST guidelines are unclear how to measure cancer when the patient remains on trial after having been treated in this way.

“The patient has progressed, but the benefit in parts of the cancer or parts of the body may be ongoing and we need a way to capture this,” Camidge says.

Instead of listing the patient as having ‘progressive disease’ or trying to measure the overall tumor burden including the area that has been irradiated, Morgan and Camidge suggest setting a new baseline, editing out the irradiated area, taking into account any other sites of disease and tracking stability from this new point forward.

One of the other areas of the RECIST guidelines Morgan and Camidge identify as needing attention relates to one of the great recent successes in treating lung cancer – drugs with effectiveness against cancer that has spread to the brain. In the past, drugs tended to have little activity in the brain, and this meant that some clinical trials excluded patients with brain metastases to avoid diluting results with those that make the drug appear ineffective. Now Morgan and Camidge point out an opposite problem:

“We now have some drugs that are so good at getting into the brain that when you give them to patients who have had multiple previous lines of therapy, the disease in the body is able to resist the new drug, but the disease in the brain – that hasn’t been forced by these previous therapies to adapt – may respond much more dramatically,” Morgan says.

Thus, if a clinical trial tracks effectiveness by measuring how much cancer shrinks across a series of selected sites, the overall benefit may appear higher or lower depending on how a trial chooses to include or exclude measurements taken from deposits in the brain.

“These things are always a work in progress,” Morgan says about RECIST. “There have been a couple of updates in the past and we hope our suggestions will help continue to improve this clinical research standard.” 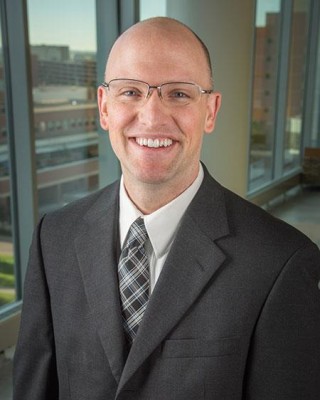 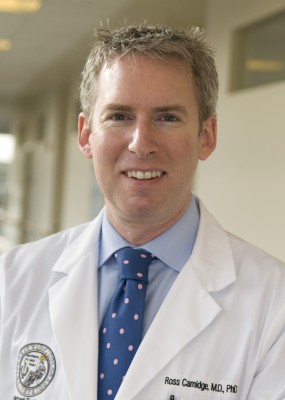