Australia's First Nations people have unique ties to the land 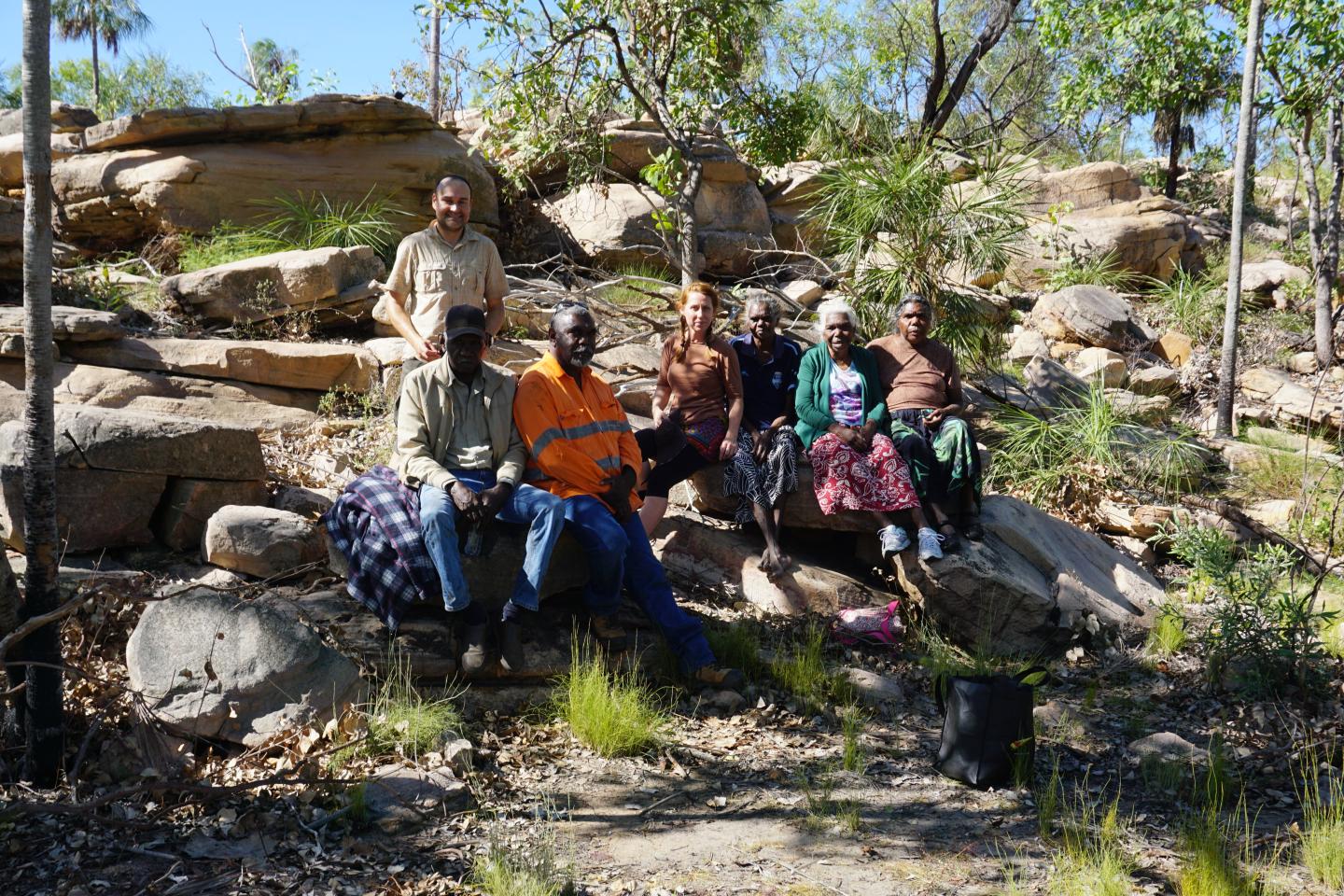 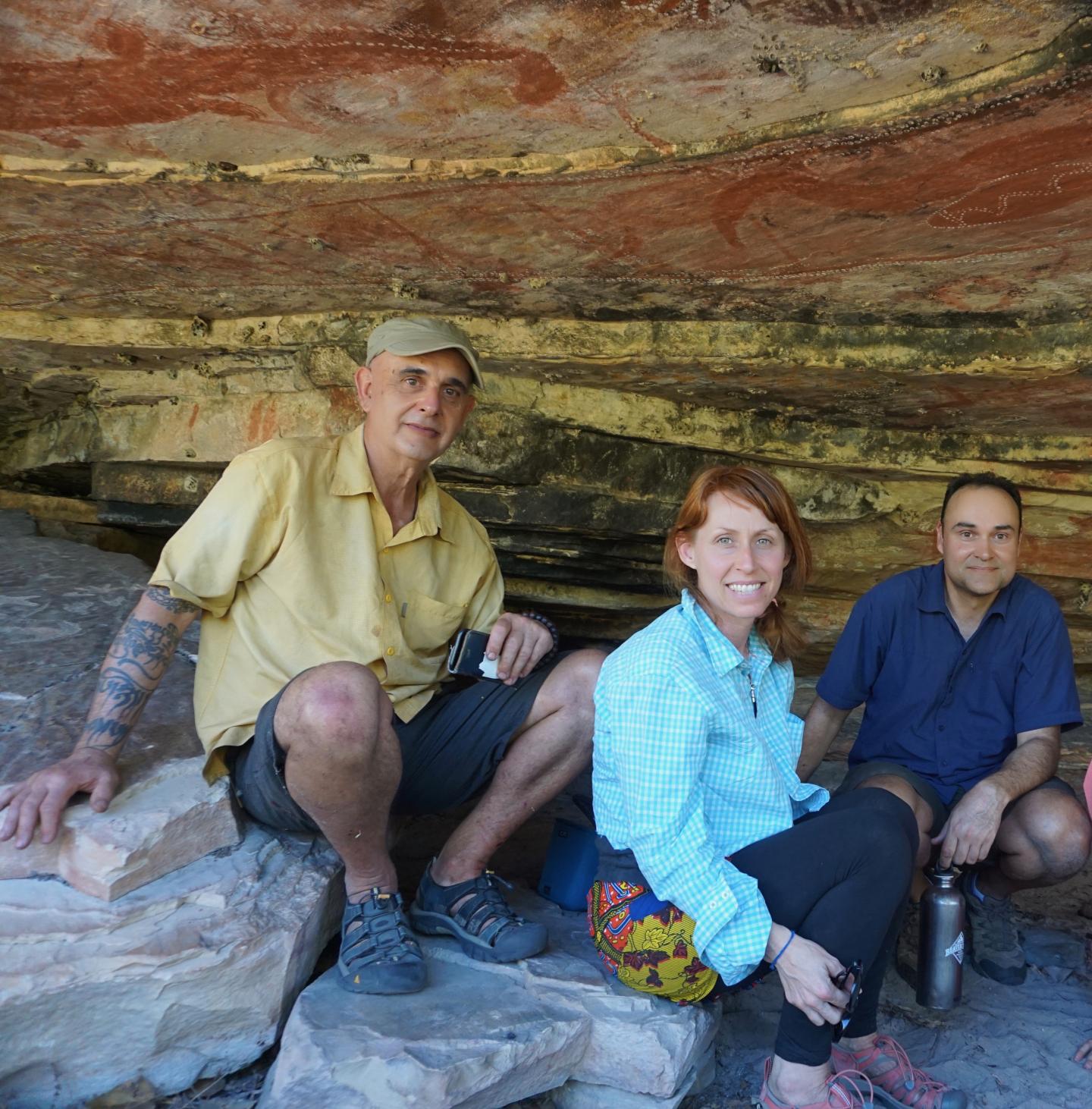 Newswise — It's time to write about Indigenous Australian place relationships in a new way - in a language that speaks in Indigenous terms first, to convey a rich meaning of Country and best identify its deep ecological and social relevance to Aboriginal people.

Her research, undertaken with long-term Monash University collaborators Associate Professor Liam Brady (joining Flinders in February 2020) and Associate Professor John Bradley, was conducted in Yanyuwa country, around Borroloola in the south west Gulf of Carpentaria in northern Australia. Yanyuwa have been collaborating with these researchers for many years to document the terms of their Country for future generations.

"It traces the complexity of understanding places that are commonly - and, we argue, misleadingly - referred to as magic sites."

The paper - Kincentric Ecology, Species Maintenance and the Relational Power of Place in Northern Australia, by Amanda Kearney, John Bradley and Liam Brady - has been published in the November 2019 edition of the journal Oceania.

This marks an important new chapter of Professor Kearney's research, which focuses on cultural wounding, healing and interculturalism in Australia, and represents two decades' collaboration and ethnographic fieldwork with Indigenous families and their communities. The research draws on years of learning with and from Yanyuwa, and documenting conversations around relationships with Country. These highlight that social memory, place maintenance and ecological health are evident through Yanyuwa song, ritual and language.

"The aim of the research is to examine human relationships with places that play a key role in ecological health. We have found this is most clearly explained through Indigenous terms. For instance, in Yanyuwa, there is no one term for interventions in ecological health of country, but instead there are specific terms about activities that are a part of good land and sea management," explains Professor Kearney.

These terms include wukanyinjarra awara, which refers to the act of talking to country, and yinbayarra awara, a shorthand form of saying that singing the songlines and performing ceremonies is a crucial part of maintaining the health of country. Other expressions include bathuntharra awara, which is burning the country according to kinship rules, and manhantharra awara, the action of making the lands and waters healthy, so that country is ecologically in sync.

"These terms all point to maintaining the balance of order in the physical wellbeing and ancestral wellbeing of place - which also involves travelling to it, hunting over it, and being present on country," says Professor Kearney.

"These interactions have strong moral underpinnings that relate to lack of particular species, the death of kin and the changes to country that are both natural and induced by humans."

As an example, Bella Charlie, a senior Yanyuwa woman, once recalled the moment she was enveloped in fumes and dust while watching heavy earth moving trucks carry soil away from the important Hill Kangaroo site of Burrulula (Borroloola). "She told us: 'Jalu-kanji awara waka ngamala barra warriya luku' (they are carrying the country away to the south, the poor thing). Such a statement speaks to things that are not right, and explained vividly in this case that the country of Hill Kangaroo Dreaming is suffering," says Professor Kearney.

"What we hope this research achieves is a respectful account of Yanyuwa understandings of their place and ecology. The aim is to centralise Indigenous knowledges and learn from them, in finding better ways to understand our living environments."