National Study: For Low-Income Children, Preventive Care Is More Likely in Medicaid and CHIP Than Under Private Insurance 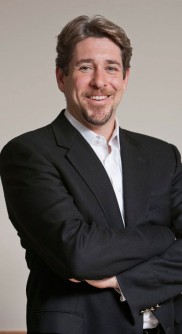 David Rubin, M.D., is a researcher and leader in PolicyLab at The Children's Hospital of Philadelphia 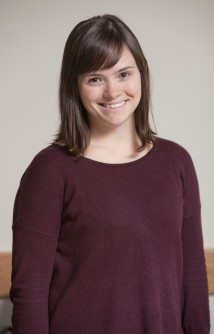 National Study: Low-Income Children More Likely to Receive Preventive Care in Medicaid and CHIP than Private Insurance--CHOP’s Policy Lab Analyzes Family-Reported Experiences with Access to Care, Quality, Costs across Insurance Types--Newswise — Philadelphia, Nov. 16, 2015--Researchers have found that children in low-income families experience greater access to preventive medical and dental care under Medicaid or the Children’s Health Insurance Program (CHIP) than children covered by private insurance. However, for all types of insurance coverage, access to pediatric specialty care was a challenge.

“Amid the shifting landscape of pediatric coverage under the Patient Protection and Affordable Care Act, it is a good time to give renewed attention to the relative quality of these health insurance options for children,” said lead author Amanda Kreider, from the PolicyLab at The Children’s Hospital of Philadelphia (CHOP).

The PolicyLab study analyzed experiences reported by family members in a national sample of over 80,000 children from households with low to moderate income.

The researchers examined access to and use of health care across four different types of insurance – Medicaid, CHIP, private insurance, and uninsured – for children in households with incomes between 100 percent and 300 percent of the federal poverty level.

Using data taken from the US National Surveys of Children’s Health between 2003 and 2012, the study team analyzed a sample of 80,655 children up to age 17, weighted to 67 million children nationally. The researchers measured caregiver-reported outcomes related to access to primary and specialty care, unmet needs, out-of-pocket costs, care coordination, and satisfaction with care. By studying these outcomes over a 10-year period, the researchers were able to capture within-state variation in the income eligibility thresholds for Medicaid and CHIP over time.

Among children in all coverage types, accessing specialty care was a challenge, with as many as one in four children having difficulty seeing a specialist. However, these challenges were amplified for children insured by CHIP (28 percent) and for privately insured children with special health care needs (29 percent).

Additionally, caregivers of privately insured children were much more likely to experience out-of-pocket costs (77 percent) than were caregivers of children insured by CHIP (38 percent) and Medicaid (26 percent).

“I think a lot of people might be surprised to learn that families perceive a greater quality of access to care and lower out-of-pocket costs within Medicaid and CHIP compared to commercial insurance,” said David Rubin, MD, MSCE, senior researcher on the study team. “The value of Medicaid and CHIP for families in this country is frequently debated among our leaders, but the value of this study is the nationally representative data provided by families themselves.”

The study’s findings reveal important differences that can help guide future policymaking regarding coverage for families with low to moderate income. The authors add that these differences will require ongoing evaluation to ensure that policy decisions are responsive to the health coverage needs of children and families.

“While our findings suggest a high quality of coverage for children enrolled in the Medicaid and CHIP programs relative to private insurance, it is important that concerns about specialty access are not overlooked,” said Kreider. “There has been an erosion in confidence about access to pediatric specialty care, and we need to understand why this is happening and respond accordingly.”

Rubin explained that one way to ensure more comprehensive coverage for children in private plans offered on the exchanges would be to require these plans to match the benefit and cost-sharing provisions that are mandatory in Medicaid. “My worry would be that new insurance practices in the commercial market that are now tiering specialty providers as out-of-network for families are prohibiting access for children with special healthcare needs. We may have reached a point at which it is necessary to regulate the commercial insurance market to ensure that the benefits for children are equivalent to our Medicaid and best CHIP plans.”

“Quality of Health Insurance Coverage and Access to Care for Children in Low-Income Families,” JAMA Pediatrics, published online Nov. 16, 2015. http://doi.org/10.1001/jamapediatrics.2015.3028About PolicyLab at The Children’s Hospital of Philadelphia: PolicyLab develops evidence-based solutions for the most challenging health-related issues affecting children. PolicyLab engages in research that is both responsive to community needs and relevant to policy priorities, partnering with practitioners, policymakers, and families throughout the research process. Through its work, PolicyLab identifies the programs, practices, and policies that support the best outcomes for children and their families, disseminating its findings beyond research and academic communities as part of its commitment to transform evidence to action. www.research.chop.edu/PolicyLab 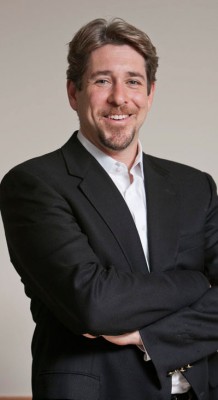 Caption: David Rubin, M.D., is a researcher and leader in PolicyLab at The Children's Hospital of Philadelphia 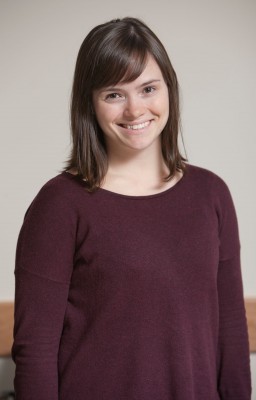 Caption: Amand Kreider is a researcher in PolicyLab at The Children's Hospital of Philadelphia