Prayers Can Crowd Out Donations for Disaster Victims 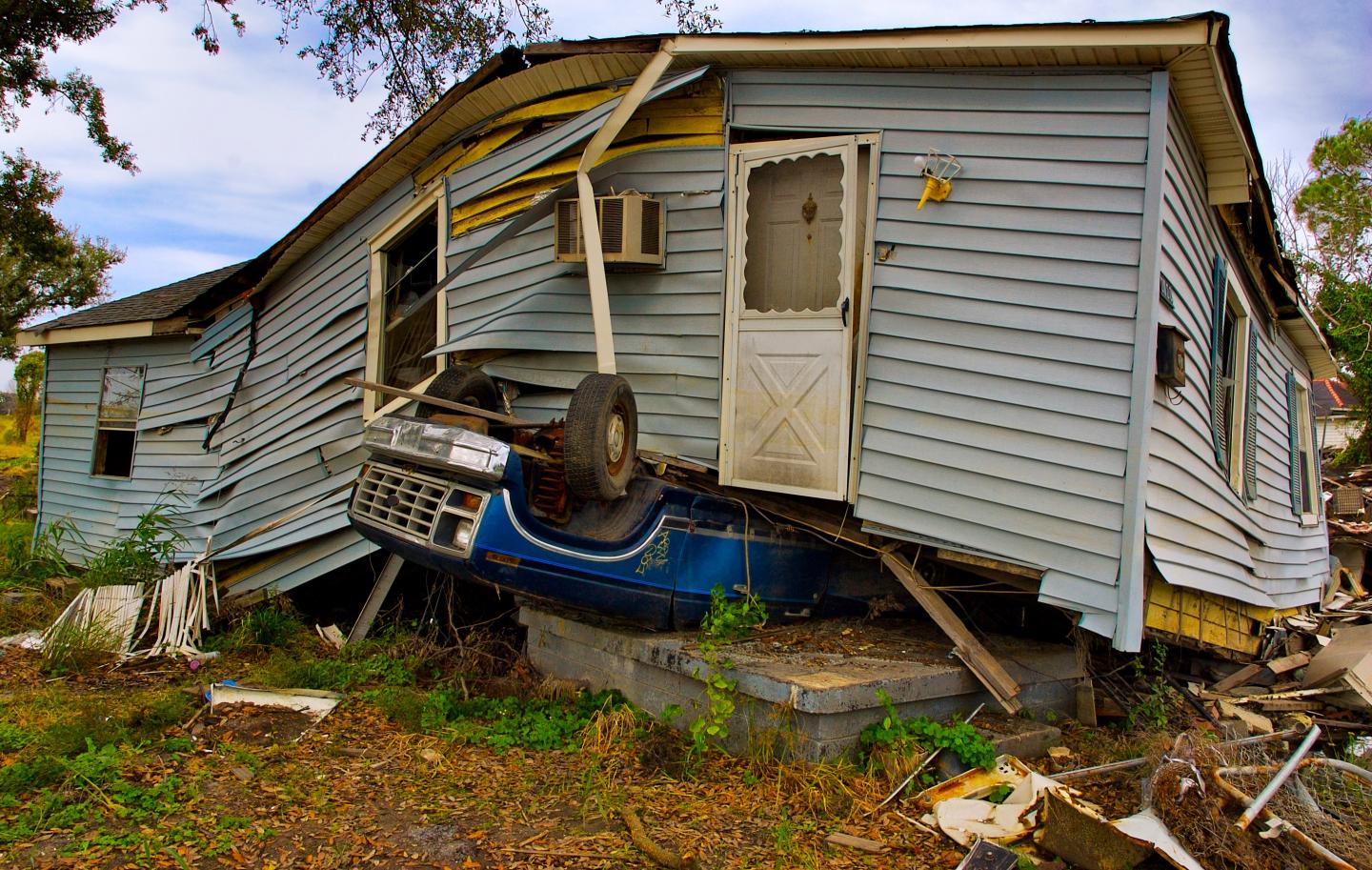 Victims of natural disasters may be financially worse off from people expressing sympathy through the act of prayer, new UW research shows.

Newswise — People who offer prayers for victims of natural disasters may be less likely to donate to those victims, according to research by a University of Wyoming economist.

Linda Thunstrom, an assistant professor in the UW College of Business' Department of Economics, led the groundbreaking research to shed light on the controversial topic of the value of "thoughts and prayers" in response to natural and human-caused disasters. Her study, now available online at https://papers.ssrn.com/sol3/papers.cfm?abstract_id=3272028, will appear in the Journal of Risk and Uncertainty in early 2020.

"The results suggest that the act of praying is a substitute for material help -- in other words, prayers crowd out donations, at least in some contexts," Thunstrom says.

In the study, Thunstrom conducted multiple, first-of-their-kind economic experiments on the topic. Three experiments focused on whether people, given the opportunity to donate to hurricane victims, would do so after they pray and think about the victims. A previous study -- conducted in conjunction with former UW sociology faculty member Shiri Noy, now with Denison University in Ohio -- placed actual economic values on thoughts and prayers through an economic experiment involving victims of Hurricane Florence in North Carolina last year.

The latter study received major national and international attention after it appeared in the journal Proceedings of the National Academy of Sciences earlier this year. That study found that, from the perspective of Christian hurricane victims, the monetary value of prayers by others on their behalf was significant. In contrast, atheists and agnostics were actually "prayer-averse," placing a negative monetary value on prayers on their behalf by others.

This new study found that people who prayed for hurricane victims before donating gave less than they would have otherwise: Because those who prayed believed that prayers improved the victims' well-being, they donated less. On the other hand, simply taking a moment to think about victims didn't have a significant effect on the level of donation. It should be noted that these results are not entirely conclusive, though: In one experiment -- in which possible donations were much smaller than in the other experiments -- prayers had no impact on subsequent donations.

"The result implies that victims of natural disasters may be financially worse off from people expressing their sympathy through the act of praying," Thunstrom says. "However, this does not mean that recipients of prayers are worse off in terms of welfare. It is entirely possible that a recipient of prayers assigns a positive (monetary) value to a prayer, which may or may not exceed the value by which monetary donations drop due to the act of praying."

The debate over the value of "thoughts and prayers" has come to the forefront as a result of the verbal responses of political and other leaders to mass shootings and natural disasters such as hurricanes and wildfires. Critics argue that expressing sympathy through thoughts and prayers is a meaningless gesture in response to tragedy -- and that, in some cases, it's an excuse to not take action.

Thunstrom's new article notes that previous research has found that religiosity is positively associated with behavior that benefits other people, such as volunteer work in the community. She also notes that intercessory prayers increase awareness and empathy. But, because religious people believe that prayer directly impacts other people's well-being -- in other words, that prayer is a "moral action" similar to a charitable donation -- prayers can act as a substitute for donations.

"The results suggest that calls for thoughts and prayers in response to major catastrophes -- whether conducted individually or by entire communities -- might affect, in unexpected and important ways, people's related behavior to benefit others," Thunstrom says, suggesting further research that examines contexts in which complementarity between prayers and donations could exist.

Journal of Risk and Uncertainty