23-May-2017 8:05 AM EDT, by Michigan Medicine - University of Michigan contact patient services
favorite_border 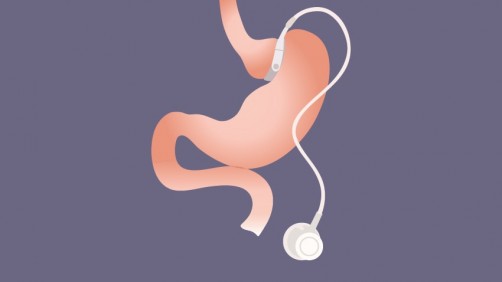 But after more than two decades of steadily increasing numbers of operations, American bariatric surgery centers still vary greatly in the quality of care they provide.

Just in the past few months, the U-M team has published several papers that shed new light on the high level of variability and incidence of complications that patients still face.

“As Americans turn to bariatric and metabolic operations in higher and higher numbers, and as our county grapples with the ongoing obesity epidemic, it’s more important than ever to take a clear-eyed look at how well our surgical centers are doing, and to try to improve the care patients receive,” says Andrew M. Ibrahim, M.D., M.Sc., the Robert Wood Johnson Clinical Scholar and U-M surgical resident who led many of the new studies as part of his work at the U-M Center for Healthcare Outcomes and Policy.

Their most recent findings: