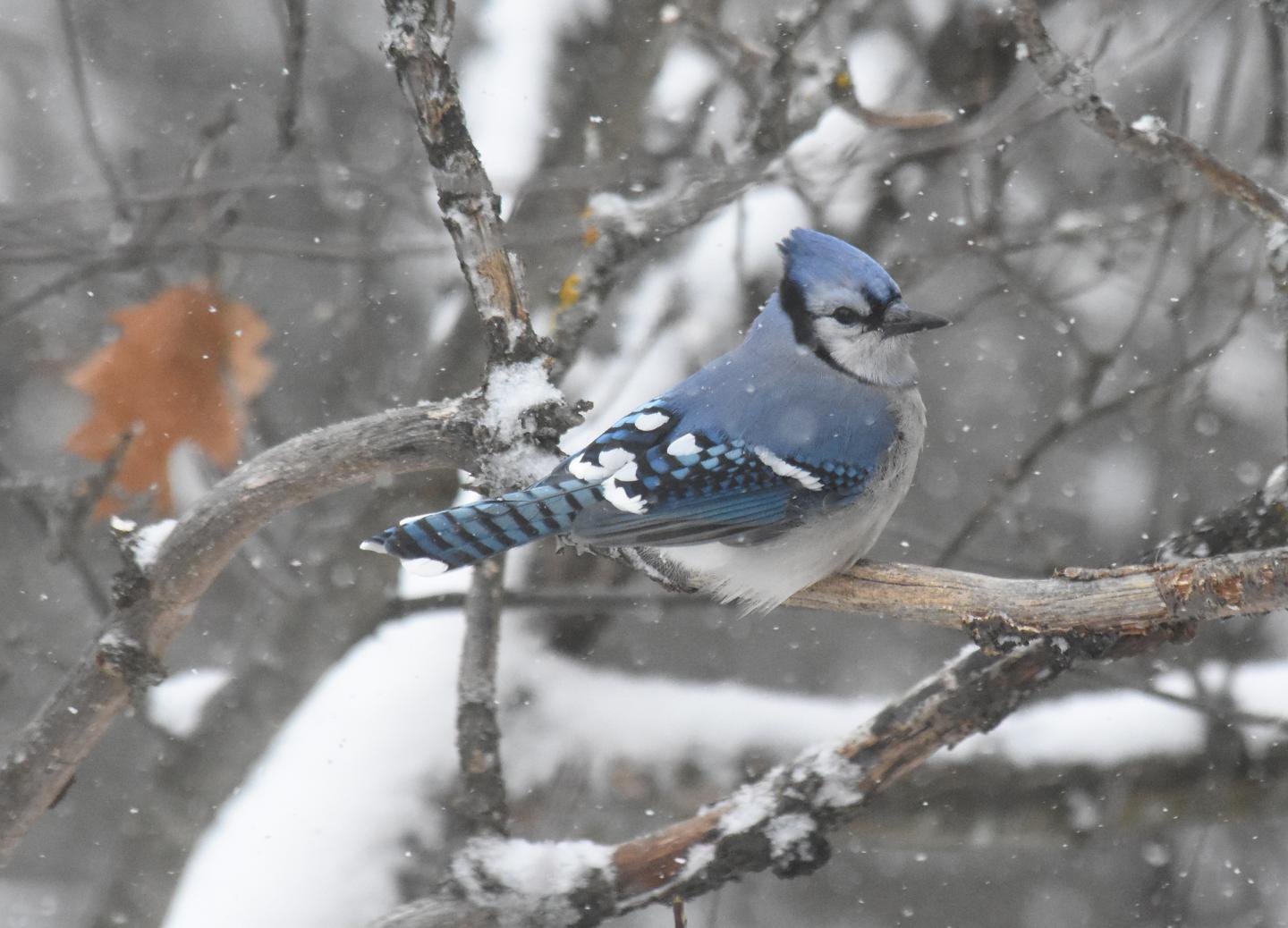 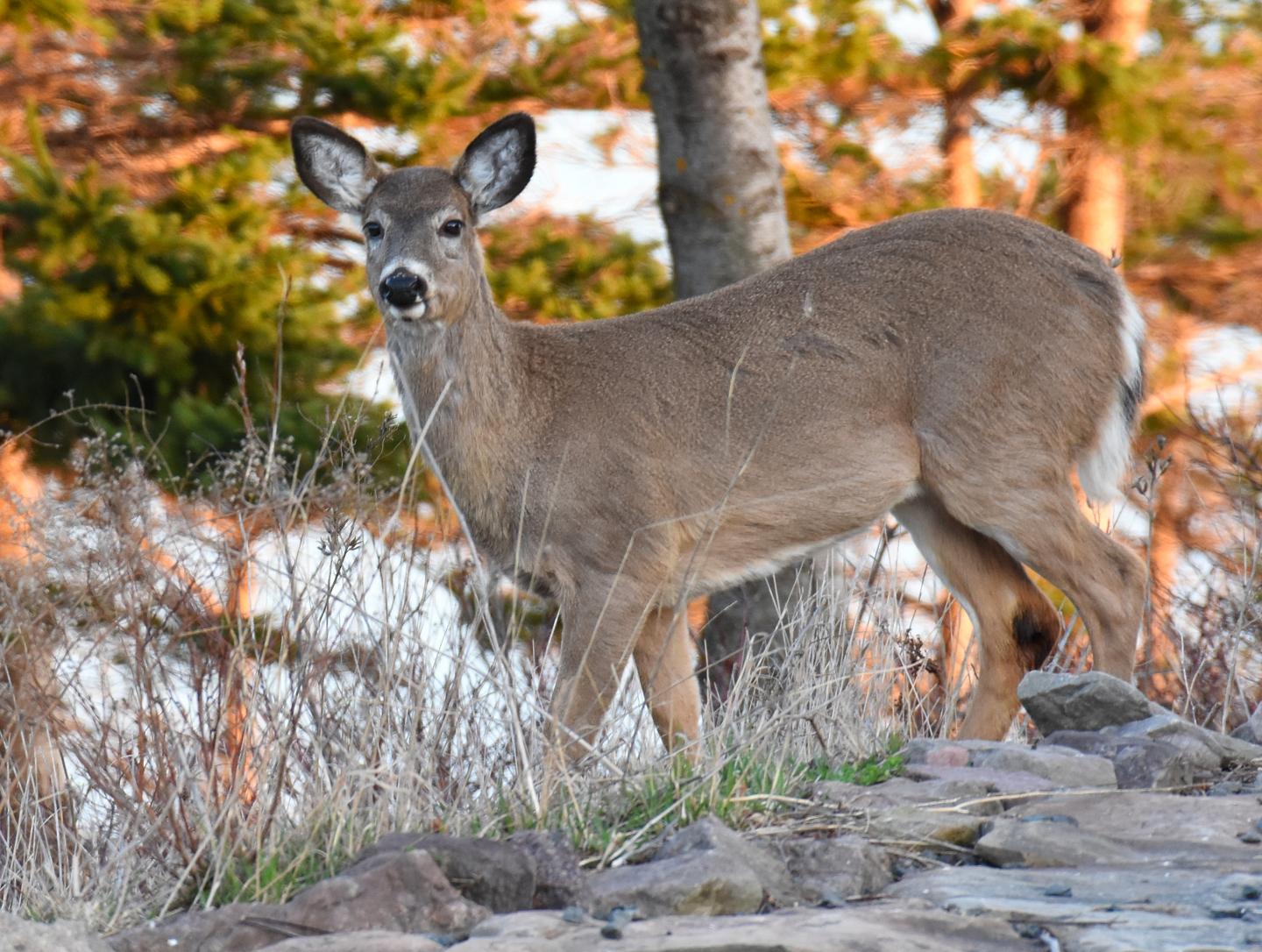 The game, set in the American West in 1899, features simulations of about 200 real species of animals.

The new study, by the University of Exeter and Truro and Penwith College, challenged gamers to identify photographs of real animals.

On average, RDR2 players were able to identify 10 of 15 American animals in a multiple-choice quiz - three more than people who had not played the game.

The best performers were players who had completed the game's main storyline (meaning they had played for at least 40-50 hours) or had played more recently.

As well as learning to identify wildlife, some players reported learning about animal behaviour and ecology.

One gamer who participated in the study said RDR2 taught them how to spot a ram that's about to charge, adding: "No joke saved me from breaking a leg in real life."

Dr Sarah Crowley, of the Centre for Geography and Environmental Science at the University of Exeter, said: "The level of detail in Red Dead Redemption 2 is famously high, and that's certainly the case in terms of animals.

"Many of the animals not only look and behave realistically, but interact with each other. Possums play dead, bears bluff charge and eagles hunt snakes."

Co-author Dr Matthew Silk added: "The game features a couple of species that are now much rarer, and one - the Carolina parakeet - that's extinct.

"Hunting played a role in the Carolina parakeet's extinction; if players shoot this species in the game, they are warned of their endangered status. If they continue shooting, the species becomes extinct, highlighting the environmental consequences of players' actions."

Gamers participating in the study could first enter the name of each animal as text, and were then shown multiple choice options.

The difference in identification skills between players and non-players was generally greatest for animals that are useful in the game, such as fish that can be caught and eaten.

Animals that are rarer in the game, such as the golden eagle, were less commonly identified.

The game also includes an online "naturalist" role that allows players to take up a new life as a protector of the Old West's wildlife - and people who had played this were better still at identifying the real-life animals.

"We know that many gamers value realism, so game producers might be interested to see these findings, but we realise these games aren't designed to be educational," said Ned Crowley, of Truro and Penwith College.

"We don't expect big-budget games to include messages about conservation, but educators and conservationists can learn from the techniques used in games - such as making things immersive, and having each action mean something in terms of wider progress in the game.

"Being indoors on a computer is often seen as the opposite of engaging with nature, but our findings show that games can teach people about animals without even trying.

"Gaming is very popular, and should be taken seriously by ecologists and conservationists as a force for communication."