Newswise — Hamilton, ON July 19, 2016 — The first steps towards developing a vaccine against an insidious sexual transmitted infection (STI) have been accomplished by researchers at McMaster University.

Researchers at the Michael G. DeGroote Institute for Infectious Disease Research at McMaster have developed the first widely protective vaccine against chlamydia, a common STI that is mostly asymptomatic but impacts 113 million people around the world each year and can result in infertility.

In a study, recently published in the journal Vaccine, the researchers show that a novel chlamydial antigen known as BD584 is a potential vaccine candidate for the most common species of chlamydia known as Chlamydia trachomatis.

As most C. trachomatis infections are asymptomatic, chlamydia can often go untreated and lead to upper genital tract infections, pelvic inflammatory disease, and infertility. This is why the promise of a vaccine would be extremely beneficial, says David Bulir, co-author of the study.

“Vaccine development efforts in the past three decades have been unproductive and there is no vaccine approved for use in humans,” said Bulir, who just finished his PhD in medical sciences at McMaster.

“Vaccination would be the best way to way to prevent a chlamydia infection, and this study has identified important new antigens which could be used as part of a vaccine to prevent or eliminate the damaging reproductive consequences of untreated infections.”

In the research team’s study, BD584 was able to reduce chlamydial shedding – a symptom of C. trachomatis – by 95 per cent. The antigen also decreased hydrosalpinx, another C. trachomatis symptom which involves fallopian tubes being blocked with serous fluids, by 87.5 per cent.

The results look very promising, said senior author James Mahony, a professor of Pathology and Molecular Medicine for McMaster’s Michael G. DeGroote School of Medicine and a researcher at St. Joseph Healthcare Hamilton’s Research Institute where the work was performed.

Co-author and McMaster PhD student, Steven Liang, explains, “not only is the vaccine effective, it also has the potential to be widely protective against all C. trachomatis strains, including those that cause trachoma.”

Trachoma is an eye infection caused by chlamydia and is the leading cause of preventable blindness affecting millions of people in many resource-poor regions of the world.

“The vaccine would be administered through the nose. This is easy and painless and does not require highly trained health professionals to administer, and that makes it an inexpensive solution for developing nations,” he said.

The next step is more testing for effectiveness against different strains of Chlamydia and in different formulations. The study was funded by the Canadian Institutes for Health Research. -30-Editors:• Downloadable photos of the researchers are available online: David Bulir, James Mahony and Steven Liang• McMaster provides a high definition broadcast studio that can connect with any television broadcaster around the world. 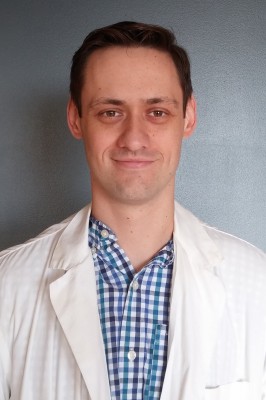 Caption: David Bulir, who just finished his PhD in medical sciences at McMaster. 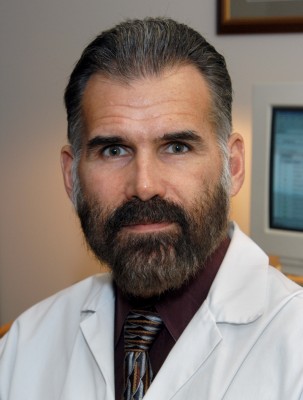 Caption: James Mahony, a professor of Pathology and Molecular Medicine for McMaster’s Michael G. DeGroote School of Medicine and a researcher at St. Joseph Healthcare Hamilton’s Research Institute where the work was performed. 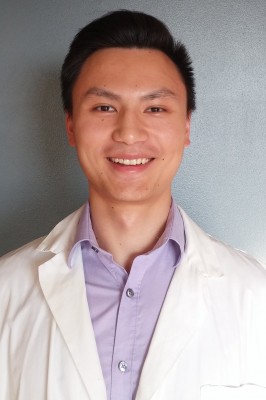